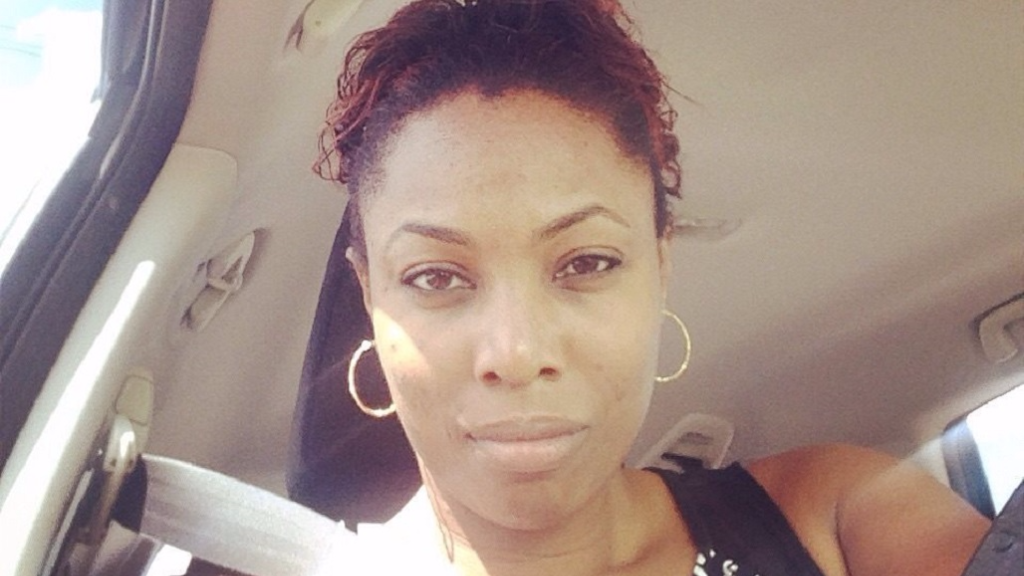 Former Express journalist Anika Gumbs' home was searched and some of her items seized by police on Monday night.

According to reports, Gumbs' computer and mobile phone were seized yesterday afternoon by police, after a team of police officers went to her St Joseph home and executed a search warrant.

The officers informed Gumbs that she was to hand over items requested earlier this year by investigators who were looking into 2015 witness-tampering allegations involving former attorney general Anand Ramlogan and Police Complaints Authority (PCA) director David West.

The raid was said to have been led by DCP Harold Phillip.

The allegations which are the basis of this raid, were made by West in a report submitted to the Director of Public Prosecutions and the Commissioner of Police, that then attorney general Ramlogan made an "attempt to pervert the course of justice" by, asking him to withdraw as a witness in a matter involving then opposition leader Dr Keith Rowley.

Ramlogan denied all these claims.

Gumbs made news headlines in 2015 after she said she had been "mentally scarred" and "traumatised" by Prime Minister Dr Keith Rowley during an interview conducted at his home.

She said Dr Rowley was half-dressed when she visited and that he complimented her tattoo and touched her back.

She was referred to in Dr Rowley's book "From Mason Hall to Whitehall" under a chapter titled "Institutional Failure and Political Nastiness" where he refuted her claims, saying they were linked to the 'No Rowley' political campaign launched by the People's Partnership government.