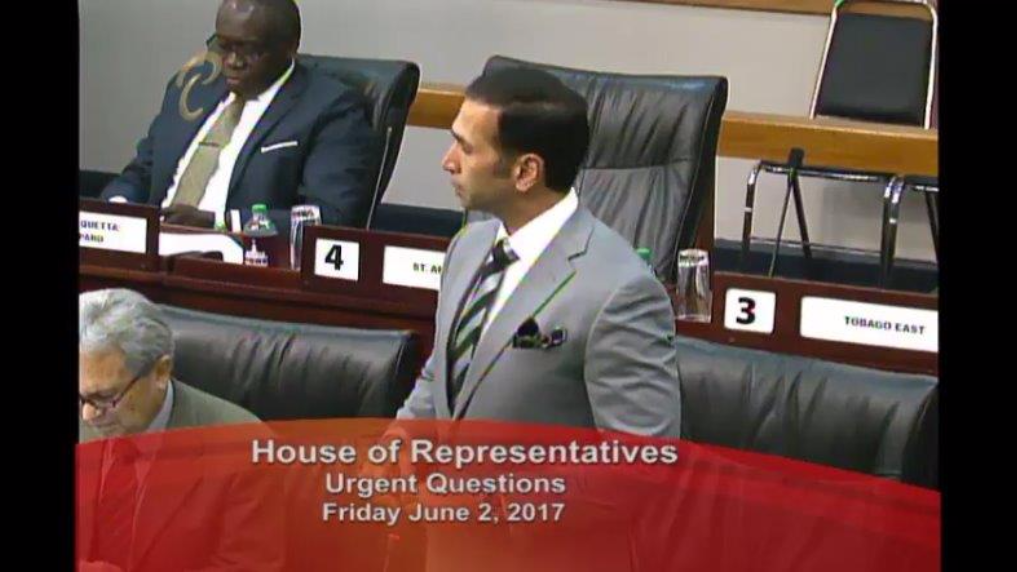 In a statement, the union said it believes this legislation could be used to target trade unionists.

"JTUM condemns the legislation as it is a serious violation of our rights as trade unionists."

"We have noticed a trend throughout Latin America to criminalize activism and where other similar pieces of legislation are used to arrest, intimidate and victimise trade unionists."

"This is precisely on the back-drop of various governments in the past, including the recent past, who have used legislation to target trade union leaders and trade unions in general. It is very easy for governments to use the fears and anxiety of a population to target specific groups who they believe are a challenge to their governance, especially when they are held to account."

JTUM said the definition of a terrorist act is too broad.

"JTUM is vehemently against the definition of a terrorist act being as broad as it is. Unlike the current Act which states that an act must be committed under the amendment, it includes not just an act but the intent to commit such act."

"JTUM is further against defining as a terrorist “A person who (a) with the intent to compel a government or an international organization to do or refrain from doing any act or intimidate the public or a section of the public, for the purpose of advancing a political, ideological or a religious cause does any act which he intends to cause, creates the likelihood of causing, or is likely to cause -…”

"The labour movement in Trinidad and Tobago throughout its history has always advance a political and ideological agenda, therefore this broad definition targets directly the trade union movement and its leadership."

"The fact that the definition includes intent plus preparation and planning, means that this can be used to stifle the planning efforts of trade unions. It is clear that the trade union movement is one of the vocal voices against poor governance, mismanagement, corruption and many other social, political and economic issues facing workers and the wider population."

"In addition to being vocal the trade union movement also plans and organizes various activities to legitimately advance its class interest," JTUM said.

The group said it is also concerned about police powers of arrest under the bill.

"JTUM is further concerned about the expanded powers of the police to arrest by giving all police officers the power to effect the provision of the bill. Previously this power was only given to officers ranked sergeant and above."

"Due to the serious implications based on such a broad definition of who is a terrorist, it would be of serious concern that such power be given to all police officers which can be used arbitrarily."

"This is of more concern when we recognize that the Trinidad and Tobago Police Service is in a chaotic state with numerous allegations of abuse of power and authority and corruption," the group said.

For details of the Bill see here: https://bit.ly/2qvIUxr

Ministry: No intelligence on UK's warning of terrorism in T&T