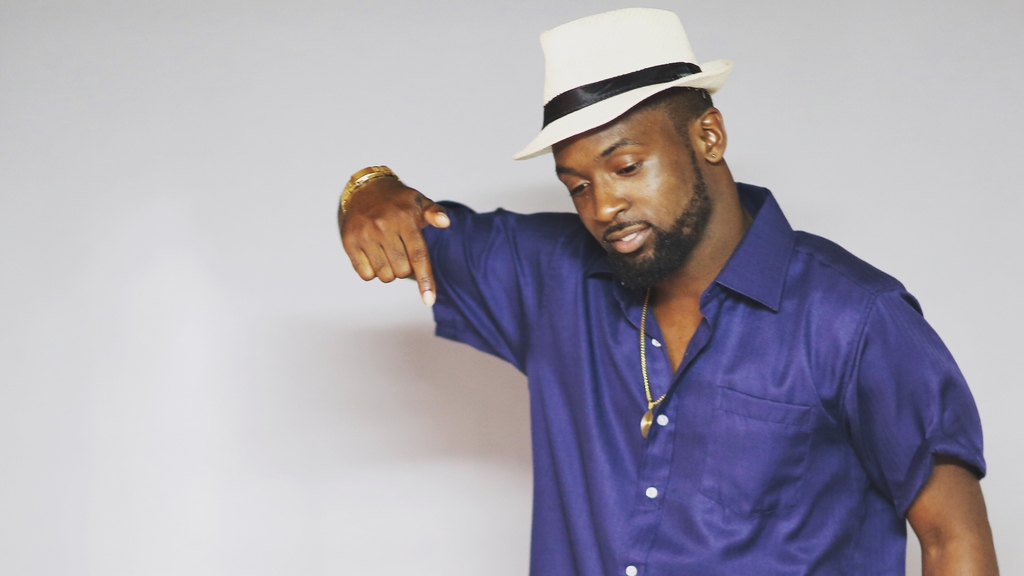 Jumaane Cox has found a market to launch new music.

Juby, as he is known, is targeting the Point Fortin Borough Day celebrations for his new song ‘Look She Dey’.

It is not a usual thing for soca artistes to target specific events outside of Carnival especially since many of them are busy touring this time of year. But as a relatively new artist, Juby knows he has to be strategic to make a splash and so far his strategy is paying off.

The singer says since dropping his song about a week ago, ‘Look She Dey’ has been playing in the Borough and has been well-received.

“My roots are from Point Fortin so for the last couple of years I was privileged to participate within the festivities. The majority of my family from Cape de Ville so every time I go down there I get love from my family and friends by extension and over the years I built a fan base from Point Fortin so whenever I am doing shows in Town, Point people come up to support,” said Juby.

The son of singer/songwriter Denis “Lasana” Cox, Juby experienced his first Borough Day last year. The experience was out of this world, he said.

“Borough in Point is a total different atmosphere,” he said, a description he conveyed to Blasé Vanguard, a Trinidadian-born singer based in the United Kingdom.  Blasé produced the song which was written by Hasani Taylor.

“The beauty of what happened here is the team, everything worked out well together,” said Blasé, who revealed that Keshav Singh of Jus Now also worked on the production.

The song came together in three weeks.

Juby said they set April 29 as the deadline.

“We just had an idea… I explained to the writer about the vibes in Point, Blasé came up with the music. We met a week before the 29th that was the Sunday. Tuesday I recorded a demo, we had the final mix on Friday and by Saturday it was on radio,” said Juby.

‘Look She Dey’ has a vintage J’ouvert feel and the message, said Juby, is about uplifting and empowering women.

The song, he said, can be adapted to any Carnival in any territory and he plans to market it for the Summer Carnivals.

For Borough Day, however, you can catch Juby aboard a truck with Blasé and Taylor looking for the baddest women in the Borough.

Trinidad and Tobago Carnival to be promoted in Switzerland