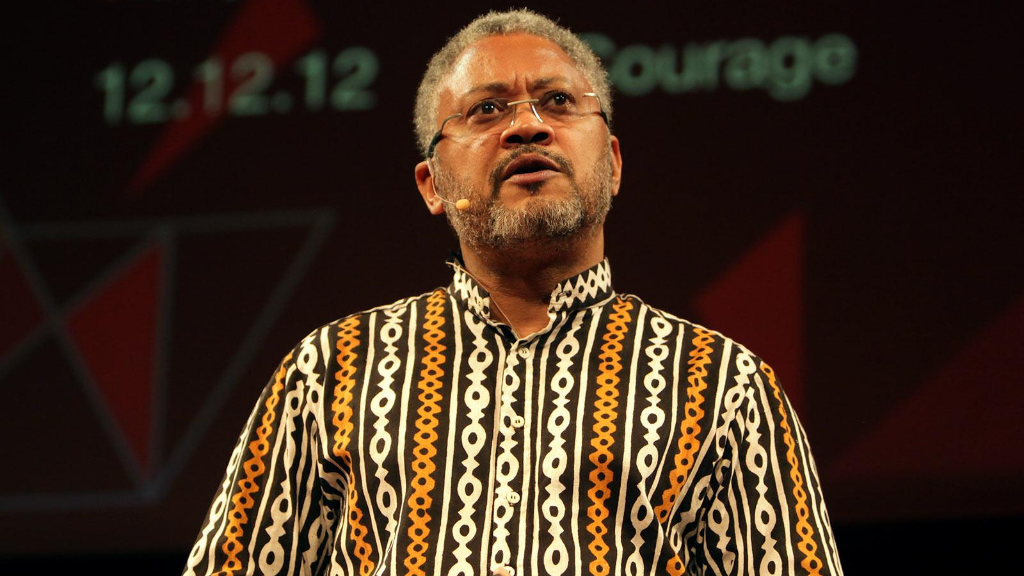 Chartered surveyor and former president of the Joint Consultative Council for the Construction Industry, Afra Raymond, has been granted leave to file for judicial review to obtain documents related to government's deal with the Sandals resort to construct a hotel in Tobago.

The application was heard before Justice Frank Seepersad at the San Fernando High Court on Thursday.

The information, however, has not been forthcoming due to a confidentiality clause.

In granting Raymond leave to make a claim for judicial review, Justice Seepersad noted the public’s interest in the case.

The judge further noted continued failure by the respondent to comply with Raymond’s request, which is required under the Act.

Justice Seepersad said it was important to ensure accountability in such matters.

“In this society, the importance of transparency in relation to executive decisions which involve the utilisation of State resources or State funds which belong, at the end of the day, to the taxpayer and citizens of this Republic is one of paramount importance,” the judge stated.

The matter will come up before the court on November 29.