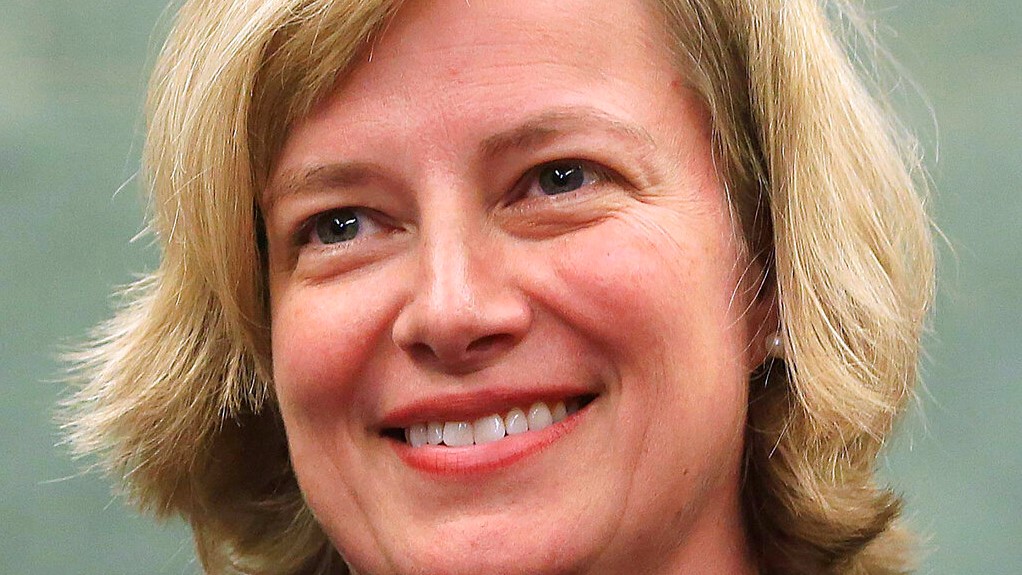 In this Oct. 12, 2012, file photo, Kristine Baker smiles after being sworn in as a U.S. District judge for the Eastern District of Arkansas in Little Rock. Baker blocked three new abortion restrictions from taking effect Wednesday, July 24, 2019, in Arkansas, including a measure that opponents say would likely force the state’s only surgical abortion clinic to close. (Rick McFarland/The Arkansas Democrat-Gazette via AP, File)

A federal judge blocked three new abortion restrictions from taking effect Wednesday in Arkansas, including a measure that opponents say would likely force the state's only surgical abortion clinic to close.

U.S. District Judge Kristine Baker granted a 14-day temporary restraining order shortly before midnight Tuesday. The 159-page ruling blocks the state from enforcing the new laws, including a measure prohibiting the procedure 18 weeks into pregnancy. The blocked laws also included a requirement that doctors performing abortions be board-certified or board-eligible in obstetrics and gynaecology. An official with a Little Rock clinic that performs surgical abortions says it has one physician who meets that requirement, but he only works there a few days every other month.

Baker also blocked a law prohibiting doctors from performing an abortion if it's being sought because the fetus has Down syndrome.

The laws are being challenged by Planned Parenthood and Little Rock Family Planning Services, the state's only surgical abortion clinic. Planned Parenthood only offers medication-induced abortions in Arkansas and earlier this month stopped providing abortions at its Fayetteville facility while it looks for a new location. It continues to provide the procedure at its Little Rock centre.

"We are so relieved that these bans and restrictions have been temporarily blocked from taking effect. And we are determined to see them blocked for good," Dickson said.

A message left with a spokeswoman for the Arkansas Attorney General's Office was not immediately returned early Wednesday.

Under current law, a physician licensed to practice medicine in Arkansas can perform abortions. The additional qualification for doctors performing abortions to be board-certified or eligible is similar to a Mississippi law that a federal judge upheld last year. Opponents say the requirement would prevent a large number of physicians from performing the procedure. The state says it would protect patients.

Little Rock Family Planning has said it has only one physician who meets that requirement, but he lives in California and only works at the clinic three to four days every other month.

Arkansas is one of two states with an 18-week ban. Utah enacted a similar restriction this year but has agreed to not enforce it while it's being challenged in federal court.

Several states have laws banning abortion for genetic anomalies including Down syndrome, but North Dakota's is the only one in effect. The others are tied up in legal challenges.

Arkansas faces the prospect of losing its only surgical provider while neighbouring Missouri's only abortion clinic is fighting to continue providing the service. If that facility closes, Missouri would be the first state without an abortion clinic since the year after the landmark 1973 Roe v. Wade Supreme Court decision that legalized the procedure nationwide.

The laws are among several new restrictions approved by the majority-Republican Legislature in Arkansas this year. Another law not challenged that took effect Wednesday increases the waiting period before a woman can get an abortion from 48 hours to 72 hours.