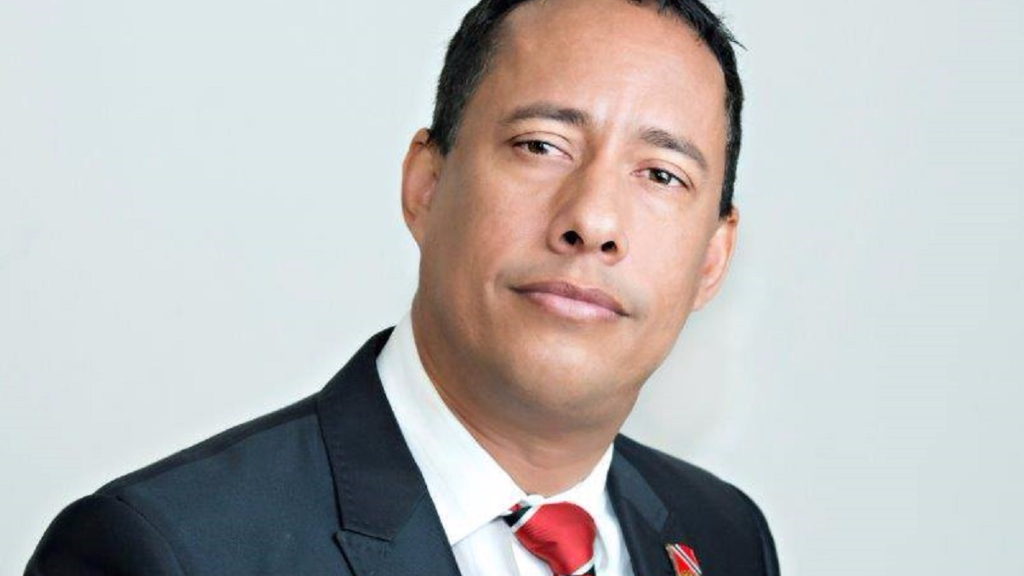 The House of Representatives will this afternoon debate the notification of nomination of former National Security Minister Gary Griffith for the position of Commissioner of Police.

Griffith has been reported as the government’s pick for the Top Cop position.

However, there has been no confirmation of this from the government.

Speaking with reporters recently, Minister in the Office of the Prime Minister Stuart Young said the country must wait for the Parliament's decision on the matter.

“Let us wait as a country. We are all looking on at this and we look forward to a police service doing what is right for Trinidad and Tobago. Parliament will decide on Monday with respect to Mr Griffith and what role he plays in the future, in particular whether he will be chosen as the next Commissioner of Police,” Young told reporters.

The Opposition, on the other hand said it has to meet on the issue ahead of today’s sitting.

“We don’t know what will happen tomorrow, there is absolutely no indication from the government as to whether or not they will support the nominee tomorrow. I have absolutely no information as to whether or not the government will support the nominee and it’s something I’d prefer not to speculate. The Opposition will of course meet and discuss this matter,” Moonilal said when questioned about Opposition’s position.

Prime Minister Dr. Keith Rowley has reiterated that the selection process used by the Police Service Commissioner was flawed and as such Government could not support the candidates.

Griffith served as a National Security Minister under the People’s Partnership Government.

He was fired by then Prime Minister Kamla Persad-Bissessar in connection with the controversy surrounding allegations that former Attorney General Anand Ramlogan sought to pervert the course of justice by asking the director of the Police Complaints Authority to withdraw a witness statement he made in support of the then Opposition Leader Dr. Keith Rowley.