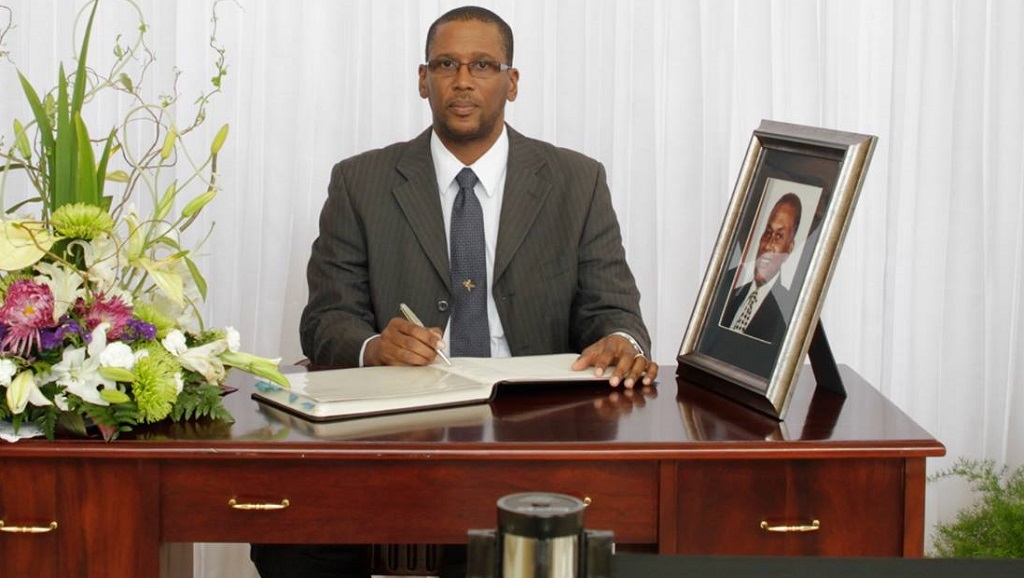 The Registrar of the Supreme Court has dismissed as totally without fact or merit, a report carried on TV6 News on Friday, which accused the Chief Justice of ‘Forum shopping’.

Forum shopping is a practice adopted by litigants to get their cases heard in a particular court that is likely to provide a favourable judgment.

According to reports, Chief Justice Ivor Archie was accused of Forum shopping when he allegedly effectively removed the judge randomly assigned to the Marcia Ayers Caesar matter involving him as a litigant.

In a statement, the Judiciary said several erroneous claims are made in respect of the management of the assignment of dockets, based on information from “a source within the Judiciary” on the re-assignments of Justice Lambert Peterson to the Civil jurisdiction of the High Court and Justice Harris to the Family Court.

It explained that the re-assignments of the two High Court Judges under reference were made as a result of the requests of both Judges.

The Judiciary added that upon the re-assignment of Justice Harris to the Family Court, his civil docket became unassigned.

It said this allowed for the seamless assignment of the docket to Justice Lambert Peterson on her re-assignment to the Civil jurisdiction;

The Judiciary also noted that the assignment of matters within the existing dockets of Judges falls within the purview of the Registrar of the Supreme Court.

It indicated that the Registrar and her team are working currently on the details of both dockets to facilitate the re-assignments.

The Judiciary noted that is customary all “part heard” matters will remain with the original docketed Judge.

It added that at no time was the Registrar instructed by the Chief Justice on the assignment of any particular matters within the dockets of the two High Court Judges.

The Judiciary noted the finalization of the respective Judges’ dockets is a matter that has not been under the directive of the Chief Justice as has been reported.

PM has questions to answer on Judiciary scandals, Moonilal says