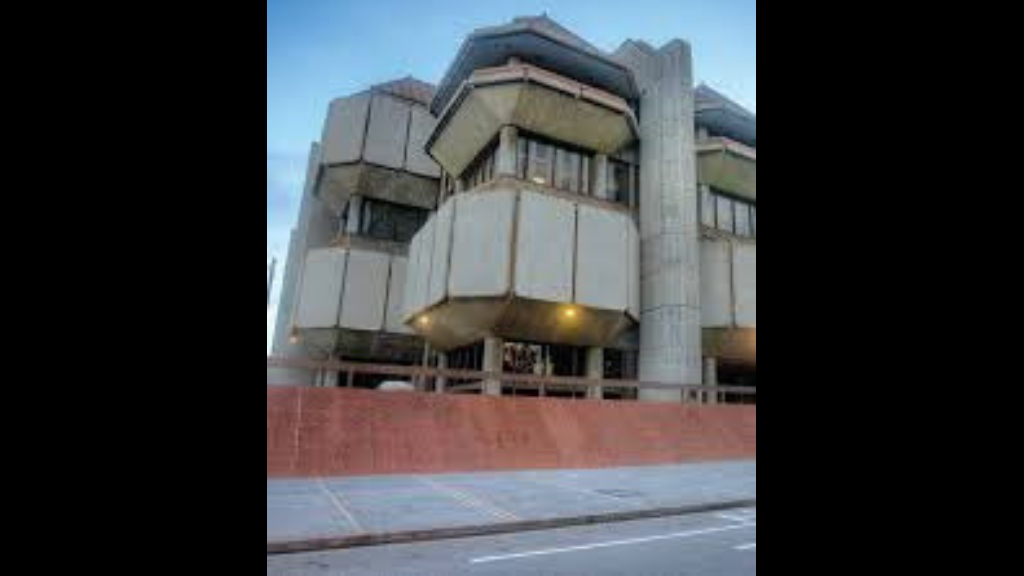 Hall of Justice via Judiciary of Trinidad and Tobago.

Trinidad and Tobago can look forward to a more gender sensitive Judiciary as a new policy has been launched, outlining how the courts must treat with gender issues including homosexuality and gender identity.

The Gender Equality Protocol for Judicial Officers "Justice through a Gender Lens" was launched on Tuesday with Chief Justice Ivor Archie hailing it as a necessary step towards improving gender sensitive adjudication.

The Protocol advises judges and magistrates to uphold the "dignity of the human person" when dealing with matters involving transgender persons and refer to them by the pronouns they identify as.

“Judicial Officers must first disabuse themselves of the thinking that the adoption of these “different” or non-conventional gender identities are as a result of choice. We must recognise that while a public declaration of an individual’s gender identity may be by choice, persons do not consciously choose their gender identity,” the Protocol states.

“How someone identifies is not a matter of what makes us, as Judicial Officers, comfortable, but rather, what serves to recognise the inherent and inalienable dignity of those coming before us.”

The Protocol also states that transgender persons should not be barred from entering the court if they are deemed to be dressed not in accordance with personal views of what men and women should dress like.

Under the Protocol, Judicial Officers are required to act in the best interest of transgender persons who have to be sentenced for a crime.

“In T&T, there are no special facilities in our penal system to safely accommodate persons with non-traditional gender identities. In sentencing therefore, Judicial Officers should bear in mind that the safety of persons undergoing terms of imprisonment is the responsibility of the State, of which the Judiciary is a part.

Where it becomes necessary to sentence a person whose gender identity does not accord with that person’s birth certificate, the Judicial Officer should as far as possible, by use of recommendations to the prison authorities, ensure that provisions are put in place to ensure the physical safety of the inmate.”

The Protocol is aimed at educating Judicial Officers and ensuring that their personal views and biases do not affect their ability to be fair and deliver unbiased judgments.

Archie said Judicial Officers must be aware of the changes taking place in society and be fully conscious of the need for gender sensitivity.