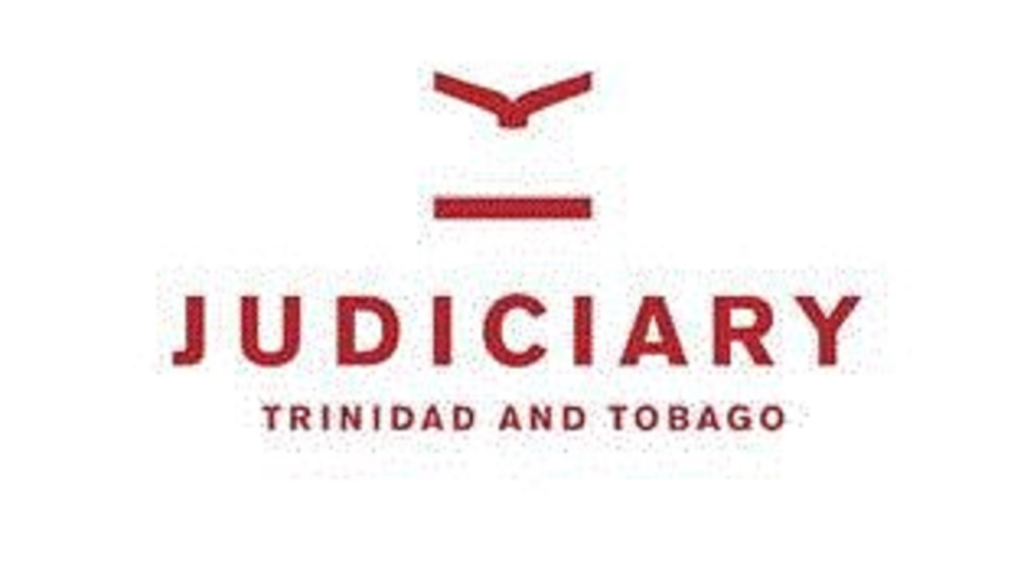 In a statement issued earlier today, the judiciary said it was with deep regret that it advised of Mc Kenzie’s passing.

She has been actively sitting up to the time of her passing.

“The Judiciary remembers with gratitude Ms Mc Kenzie’s contribution to the administration of justice in Trinidad and Tobago and extends its deepest condolences to her family and close friends,” the release said.