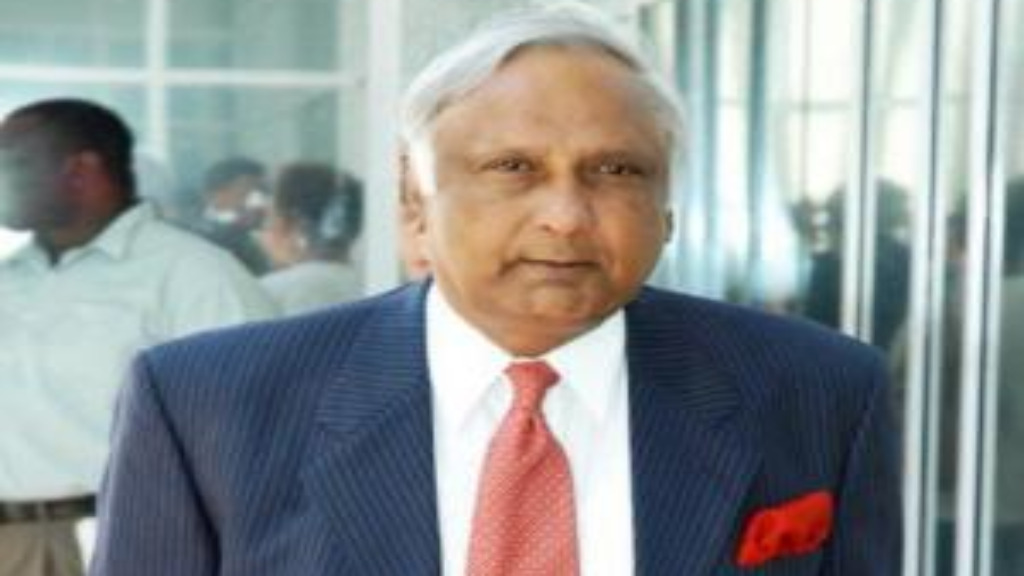 Retired Chief Justice Satnarine Sharma is being remembered for his leadership skills and humility.

Extending condolences to the family on learning of his passing, the Judiciary said he would be remembered for his administrative leadership and a humility that endeared him to staff at all levels.

The Judiciary noted that his tenure was marked by a number of landmark decisions including the rollout of the new Civil Procedure Rules of the Supreme Court, the introduction of Audio Digital Court Reporting, the acquisition and refurbishment of a number of new judicial facilities and the establishment of the Family Court Project.

Retired Justice Sharma passed away overnight at his Maraval home after ailing for some time.

Retired Justice Sharma commenced his service as a Judge of the High Court from 1984, and served as a Judge of the Court of Appeal from 1988. He was appointed Chief Justice on July 18, 2002, and retired from office on January 23, 2008.