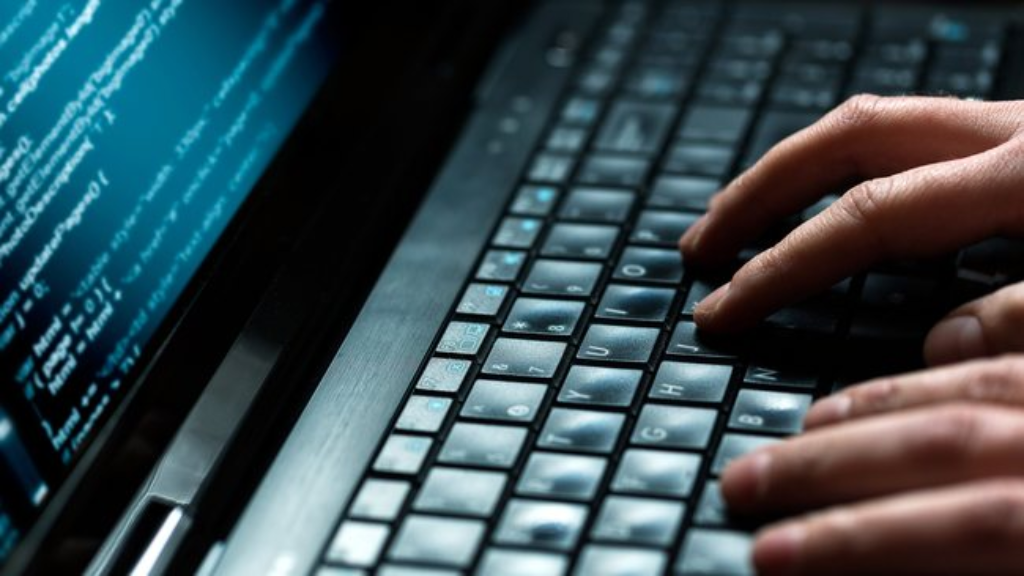 The Judiciary has taken issue with an article published in the Sunday Newsday newspaper last weekend, labelling its contents as ‘totally without validity’ and ‘misleading’.

In a statement on Friday, the Judiciary noted that the article in question carried the headline “Prison officers accused of ‘touting” for the Judiciary”.

The article made reference to a legal process called Maximum Sentence Indications (MSI) which is a legal and legitimate way of addressing criminal cases and is used internationally.

It provides information to help accused persons make a decision about whether or not they want to enter a guilty plea.

The article stated that, it was “emphasised to prisoners that the MSI was a way to come out of prison”.

The article also stated that the constitutional rights of the inmate were being infringed [as there is] “unnecessary pressure which is being brought by prison officers on inmates to plead guilty”.

Regarding the accusation of ‘touting by prison officers’, the Judiciary said it is important for the public to know that the brochure that was circulated by the Prisons was very specific about the process to be followed to apply for an MSI.

“It stated quite clearly that “…The MSI is voluntary and no one can make you apply for the MSI. Tell your attorney you want a MSI. Your attorney will do the rest…”   It then described the procedure in detail.  On July 12 and 17, 2018 Justice Lucky held MSI hearings and in treating with  applications for the MSI/ Guilty Pleas, informed Counsel that “… this court is not going to move forward unless someone is represented for whatever kind of matter it may be…” the Judiciary said.

It made it clear that persons have not been or will not be ‘pressured to plead guilty’ but will be given the opportunity at a hearing at which a Judge gives an accused person an indication of the maximum sentence he/she would face if that person were to plead guilty.

The Judiciary explained that the MSI is a voluntary process, with a strict adherence to due process and is structured to ensure that justice is served in a more efficient manner, resulting in a reduced backlog.

As per the requirements for participants, the right to legal representation is essential.

“Should the participant not have an attorney, the Legal Aid services will provide one as required. The rights of the accused is ALWAYS the priority of the Court, and will never be infringed or undermined in any way.

The facts of each case are carefully considered between prosecutor and attorney and there must be consensus for it to proceed by MSI.  If the facts are not agreed upon between the two parties, a MSI cannot be decided.”

MSI is meant to achieve the following:  the expeditious disposal of criminal cases, resulting in the best use of valuable court time spent on cases that require a trial; a marked reduction in the trauma suffered by victims of crime by avoiding the rigours of a trial;  a reduction in the time between charge and disposition of cases; and savings in costs and valuable resources and the reduction in the number of cases proceeding to trial.

The Judiciary pledged to continue to work with the Prison Service and other stakeholders in the criminal justice system, to continue the implementation of this initiative.

The body said it is mindful of the level of public interest the initiative has generated, but it is incumbent upon all to ensure that reporting on the administration of justice must not be subject to unjustifiable manipulation that undermines the public trust and confidence.

The Judiciary urged the media to be responsible in its reporting matters of this nature which affect all ongoing efforts to dispense justice in a fair and efficient manner.