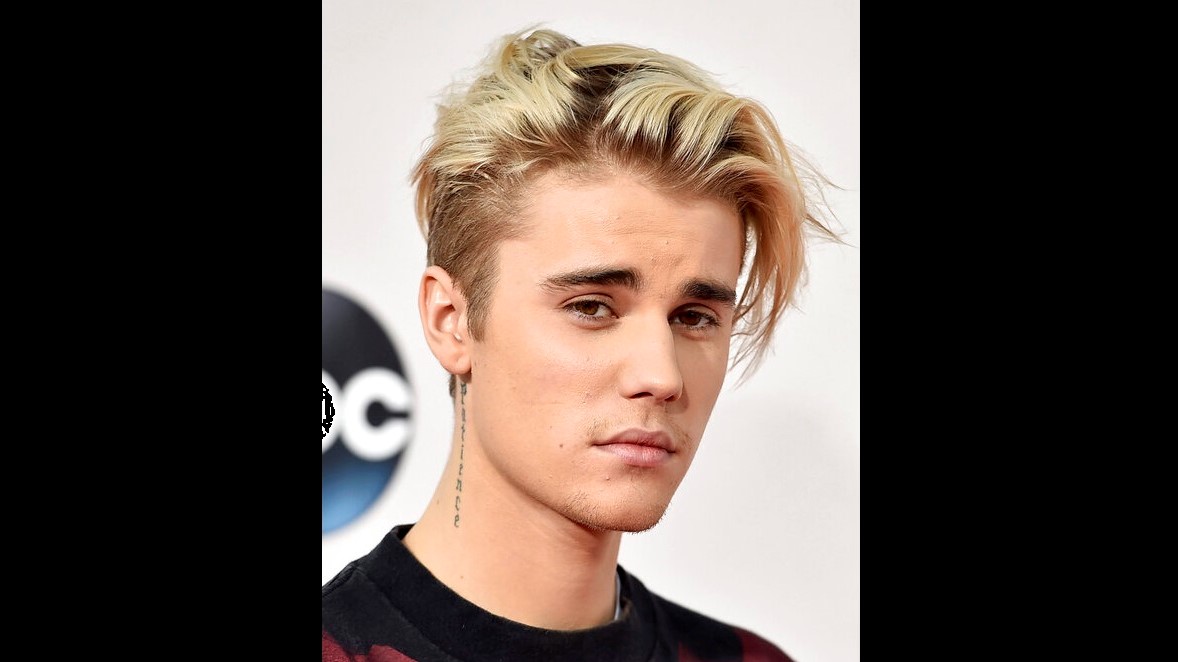 Justin Bieber says that he has been battling Lyme disease.

In an Instagram post on Wednesday, the pop star wrote that "it's been a rough couple years but (I'm) getting the right treatment that will help treat this so far incurable disease and I will be back and better than ever."

Lyme disease is transmitted by Ixodes ticks, also known as deer ticks. Lyme can cause flu-like conditions, neurological problems, joint paint and other symptoms. Though Bieber called it incurable, in the vast majority of cases, Lyme disease is successfully treated with antibiotics.

"While a lot of people kept saying justin Bieber looks like (expletive), on meth etc. they failed to realize I've been recently diagnosed with Lyme disease, not only that but had a serious case of chronic mono which affected my, skin, brain function, energy, and overall health," Bieber wrote.

The Grammy-winning singer said he will discuss battling the tick-borne infection on his upcoming YouTube docu-series, "Justin Bieber: Seasons," which debuts Jan. 27. The 10-episode show will follow Bieber while he creates his new album and will also highlight his private life.

"You can learn all that I've been battling and OVERCOMING!!," he wrote.