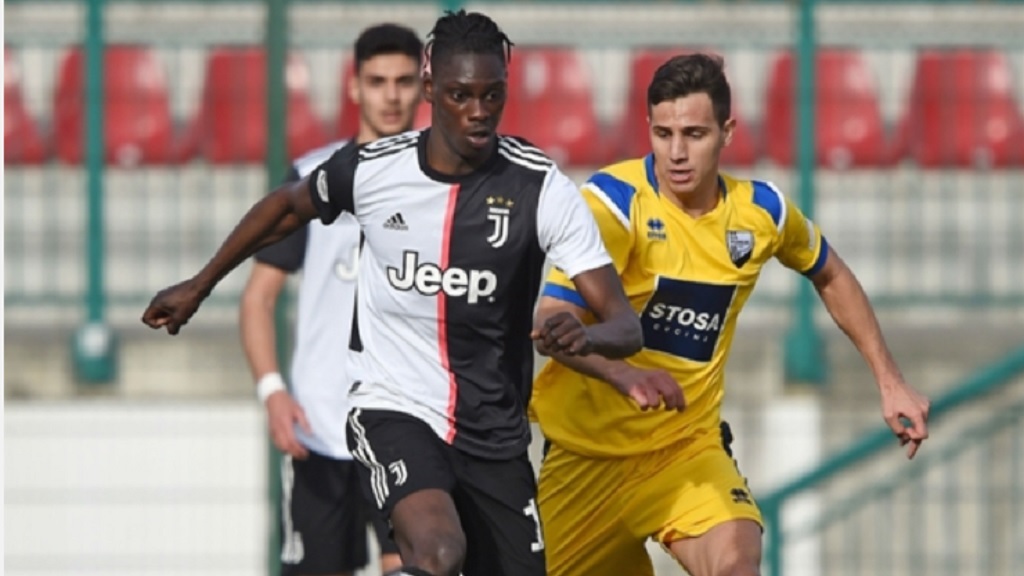 Juventus' U23s in action against Pianese.

Juventus have quarantined their entire Under-23 squad and ceased the team's training after players of recent opponents Pianese tested positive for the Coronavirus illness.

The Bianconeri's second team faced Serie C rivals Pianese in Turin on February 23 and since then the club from Piancastagnaio, Tuscany has confirmed four players have tested positive for the virus that emerged in China's Hubei province towards the end of last year.

As such, Juve have taken preventative measures, but insist none of their players have shown symptoms.

"The training activities of the Juventus Under 23 team are temporarily suspended," a statement read on Saturday.

"The preventive measure was decided upon indication, and pending further official communications, by the health authorities of Alessandria (Hygiene and Public Health Service - SISP), with whom the Juventus health personnel are in constant contact.

"The reason is the new cases of contagion of COVID-19, which have emerged in the last few hours among the players of the US Pianese, who the Bianconeri faced on February 23 at the Moccagatta in Alessandria.

"It is specified that, six days after the game, the Juventus players remain asymptomatic and are under medical supervision. Juventus is in constant contact with LegaPro."

Coronavirus' spread to Italy has wreaked havoc on sporting events, leading to postponements at all levels, including Serie A.

Top-flight matches have been postponed for a second successive weekend, with Sunday's Derby d'Italia among those to be called off and rescheduled.

Atlético get late equalizer in 2-2 draw against Juventus

Sarri back to take Juventus training after illness