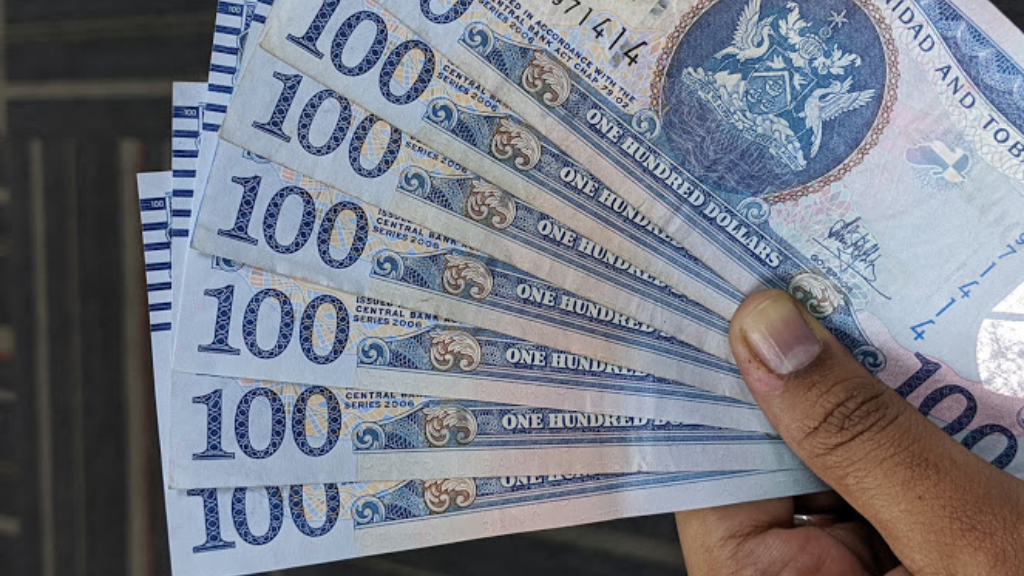 This is how former Central Bank governor Jwala Rambarran has described Government’s announcement to replace the current paper $100 bills in circulation with new polymer notes.

In a scathing statement on Friday in response to the announcement at the Post Cabinet media briefing a day earlier, he said economic policymaking ought to be handled with thought and care and “not left to a lawyer in the Ministry of National Security, an engineer in the Ministry of Finance and a puppet Central Bank Governor.”

Despite assurances from the Central Bank that the demonetisation process will take place in an orderly fashion, Rambarran said the transition will not be a smooth one but a “nightmare”.

He questioned how banks would be able to handle the new polymer notes, given that the cash counting and ATM machines at the banks are configured to dispense the existing paper-based bills.

Rambarran further questioned whether the army would be called in to quell “restless citizens” as he warned of long bank queues, huge cash shortages and small businesses being unable to pay their workers.

“We are already grappling with gas shortages throughout the country. This is economic incompetence at its best,” he said.

Commenting on National Security Minister Stuart Young’s statement that demonetisation will deal a blow to black money and other nefarious activities, the former Central Bank governor said this was “naïve” thinking.

He said the new polymer note will impact organised crime as much as the Anti-Gang Act, as the majority of the stock of black money has already been laundered.

Rambarran further clarified the term “black money”, noting that the money represents income that escapes taxation and includes the income of small Trini businessmen, professionals, farmers and self-employed persons who should be paying income tax but do not due to weak tax administration.

He said a currency changeover would not combat criminality and suggested instead that the country move toward strengthening its tax capacity and improve governance in tax collection.

The former Central Bank governor poked holes in the Minister’s announcement, questioning why an emergency sitting of the Senate was necessary to rush through an amendment to the Central Bank Act over the weekend if the changeover to the polymer note was a well-thought-out initiative.

“After scuttling the introduction of the $100 polymer bill for four years, the PNM is now rushing to introduce it in 14 days.”

He accused the government of having a track record of “using the distraction of Christmas to violate the Central Bank”, as he took note that an announcement on a currency initiative was made by the Minister and not the Central Bank Governor.

Rambarran added that the demonetisation exercise will “show how the PNM’s latest attempt at economic jammetry will further aggravate an already frustrated nation”.