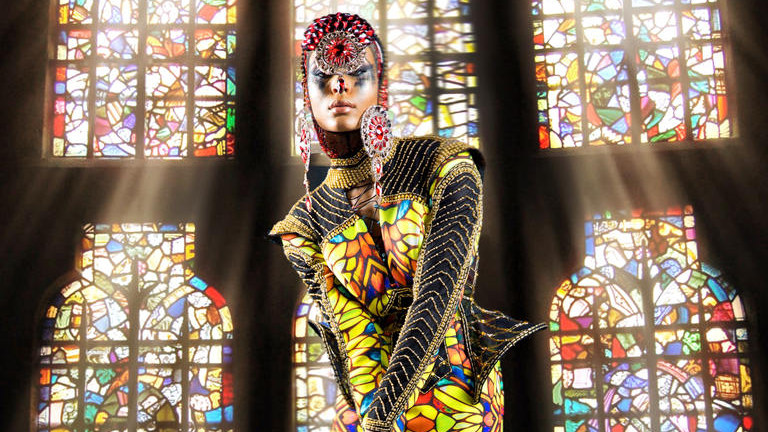 The section debuted is Spero (latin for Hope). This particular wardrobe piece is inspired by St. Joan of Arc and the Hundred Years' War, with the garment having a crusade-like underpinning. The fabrics prints used in many of the sections mirror that of a stained glass.

K2K Alliance and Partners will be launching its 2019 Carnival band at the All Saints Anglican Church.

The launch will take place on September 21 with a portion of the proceeds going to the restoration of the church located on Marli Street, Port-of-Spain.  The church is considered one of the oldest in the country.

The bandleaders, twin sisters Kathy and Karen Norman, told Loop the theme was conceptualised for 2018. However, they opted to present We Stand United as a precursor. The band won the 2018 Medium Band of the Year title.

"Both storylines speak to the socio-political and economic environment, with We Stand United calling for an act of unity, while Through Stained Glass Windows focuses on the need for prayer in times where anti-globalisation, segregation and hate seems to be more evident," they explained. 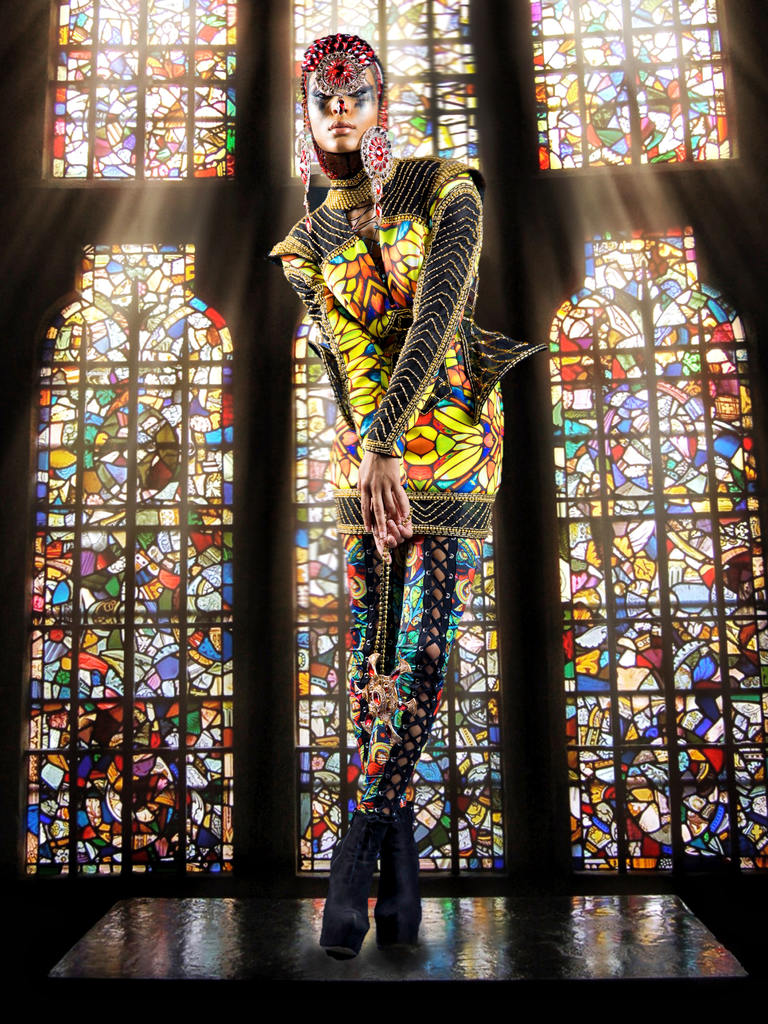 The theme of the band is inspired by the Peace Prayer of Saint Francis of Assisi and there will be five sections: Amare (love), Fidem (faith), Spero (hope), Lux (light) and Gaudium (joy) and according to the Norman sisters, they speak to some of the positive coping mechanisms that are needed to balance the unsettling discord globally.

Explaining the concept further, the sisters likened our lives to that of stained glass.

"In the Gothic era, the stained glass window was referred to as the “Bible of the Poor”. Since many of the poor were illiterate, the colours, pictures and symbols held their own personal meaning and became a means for the poor to learn scripture. The
stained glass in those times transcended boundaries between the affluent and the underprivileged. Similarly, beyond the breaking down of social strata, the stained glass to us is the personification of life," they said.

"Like most work of art, the creation of a stained glass window requires time, with patience and love being the prerequisites for the craft. You see, a stained glass isn’t created overnight. It starts off as a clean canvas. Uncoloured. Unmarred. Unbroken. The pane is then scored with blade and broken. Next, it is stained with the colour, then marred with dark indentations and eventually soldered back together to fit in the window frame. Perfectly.

"Our lives are like stained glass windows, comprising shattered images of events that are pieced together over time - stained happenings that are soldered to memory. We arrive unblemished but are eventually scored and broken by experience. However, over time, we become resilient structure, a pane built for weathering any storm; a walking storyboard of ever-changing art." 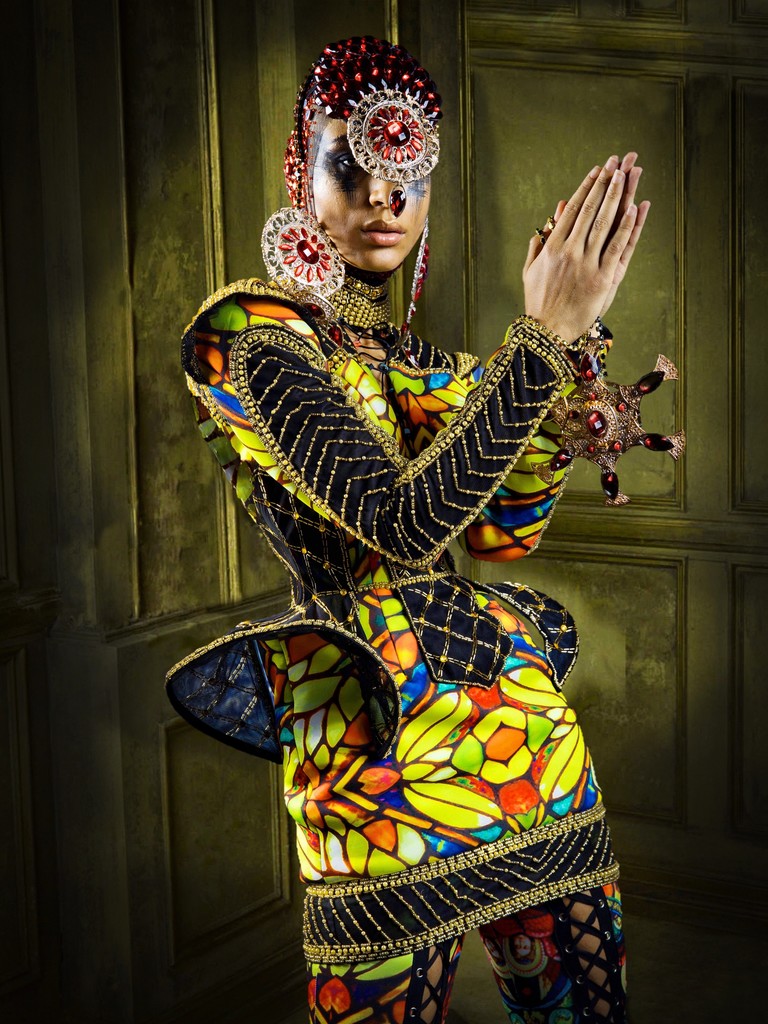 The Norman sisters said that although the collection has religious underpinnings, they think that the theme is quite universal, speaking to some of the positive coping mechanisms that are needed to find balance in life.

"The brand continues to focus on storytelling as a means of making each collection more relatable. Storytelling after all, effects and affects change. As such we think that the theme lends its way beautifully into our portfolio of work," they said.

K2K has been the standout band on the Carnival landscape since its inception seven years ago winning titles from the start.  The band has wowed audiences with its elaborate fashion that is intended to last beyond the Carnival season.

"The brand continues to focus on our 365-day Concept. The Carnival experience is expensive and the 365-day Concept speaks to the functionality of our brand, whereby the garments can be dissected and used after the Carnival season. Our
garments are wardrobes pieces and can be paired with jeans, skirts, and trousers. Many of them are formal gowns, and have been used by our clients for red carpet events, weddings and formal functions. K2K continues to focus on creating a
sophisticated product, designed for multi-functional use," K2K said.

The sisters said every year they learn something new, growing technically, professionally and personally and while the seven-year threshold may not be a traditional landmark, they view each year as a blessing, projecting the next year to be even better than the year before.

For 2019, K2K will collaborate with Dany Sanz, founder and Artistic Director of Makeup For Ever (French cosmetics brand owned by LVMH Louis Vuitton Moet Hennésy) and Co-Founders of @carnivalmakeupaddicts, Neishel Vilain Pierron.

They said Sanz’s vision of regarding “makeup as an art of transformation, an art in movement” lends its way beautifully and authentically to the K2K story.

Through Stained Glass Windows will launch on September 21 at 9 pm. Dresscode: Elegant.