Kairi People makes a difference to the All Inclusive Fete scene 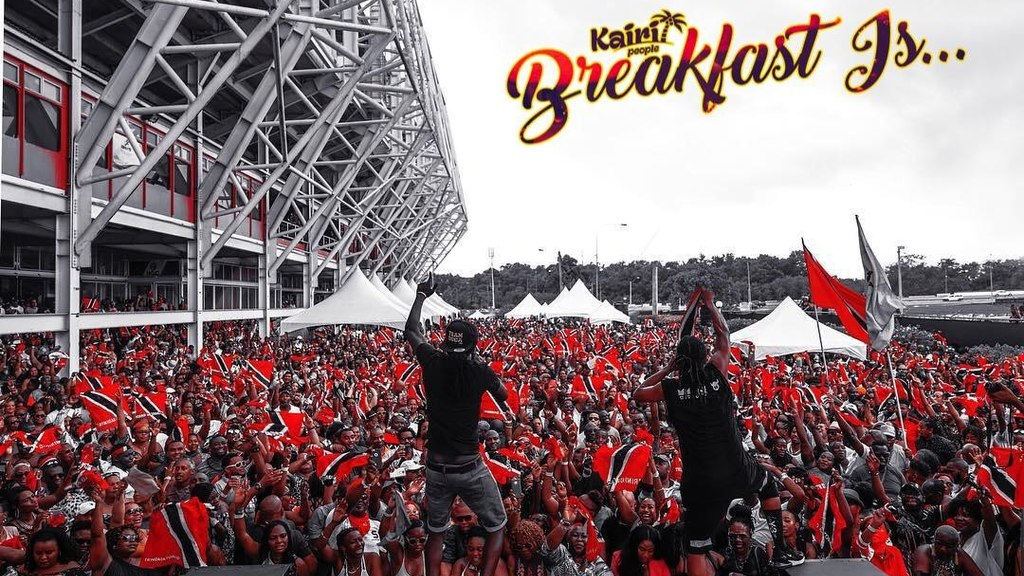 Driven by a desire to offer fete lovers affordable but quality fete options, a group called Kairi People came together 18 years ago to create a new event.

Their aim was to create an experience like no other so they called the fete Different.

First held on Stanmore Avenue, Different cost $150 per ticket and offered patrons a full bar, wings, bake and shark, doubles, corn soup and pelau. The average All-Inclusive at the time was $450.

Today, Different grown from a few hundred to 3000 patrons, moving from St John’s Hall where it was held for several years to the Queen’s Park Oval this year.

Kairi People also has a second Carnival fete called Breakfast Is as well as out of season parties in Salybia called Runaway and Just Bring It, the latter done in conjunction with Fatima Old Boys.

Held on Carnival Sunday morning, Breakfast Is is probably the largest event on that morning, attracting about 3000 people to the Hasely Crawford Stadium where it is held. 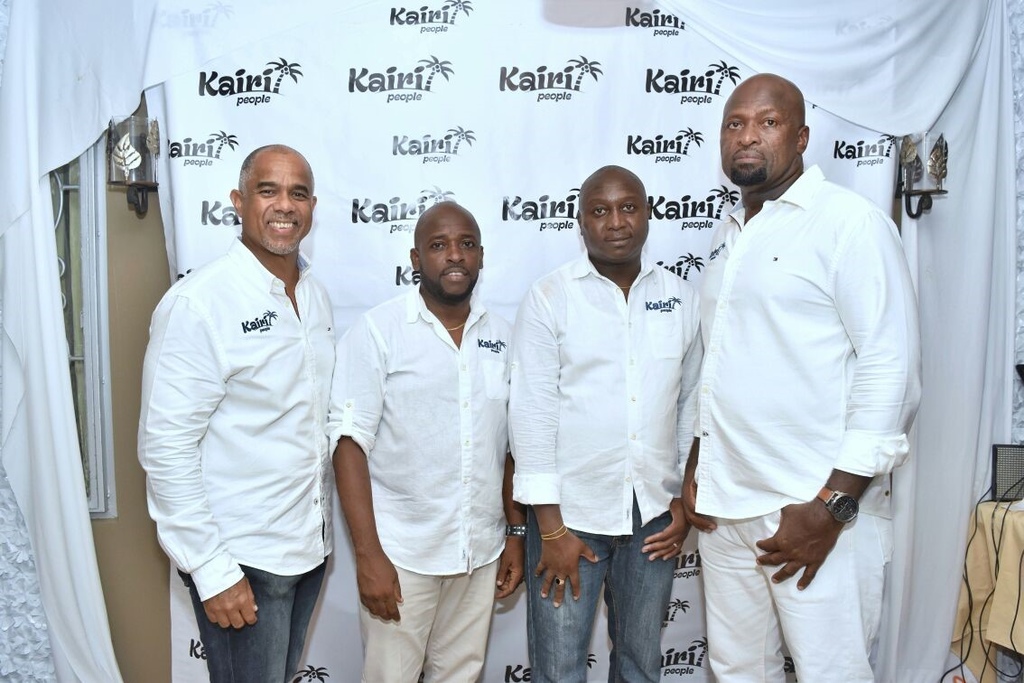 Despite the seeming popularity of Different and Breakfast Is, chances are you have never heard about them or the people behind them.

“We are the best-kept secret,” said Gordon.

He said the popularity of their events grew mainly through word of mouth and credited their patrons for keeping the fetes going each year.

“It’s based on the attention to details, we always try to walk through the events from parking to ensuring you reach home safely with a sober zone. We listen to our patrons too. Like someone saying why don’t we have water in Breakfast Is, so we have water zones because water is a big thing,” he said.

“It is also value for money. If I am giving you something that you are accustomed paying X for but you are getting it at the same value at a lower price you already in a nice mental zone so you are coming with the vibes.” said Sheppard, an executive committee member.

The brands also feed off of each other. Charles said many people have been discovering their fetes through Runaway and Just Bring It which are held during the week and have been attracting hordes of people who enjoy the notion of breaking biche to party.

Reflecting on the growth of their parties, the group said Breakfast Is turned out to be a big surprise especially going up against the bigger brands such as Vale and Sunny Side Up. 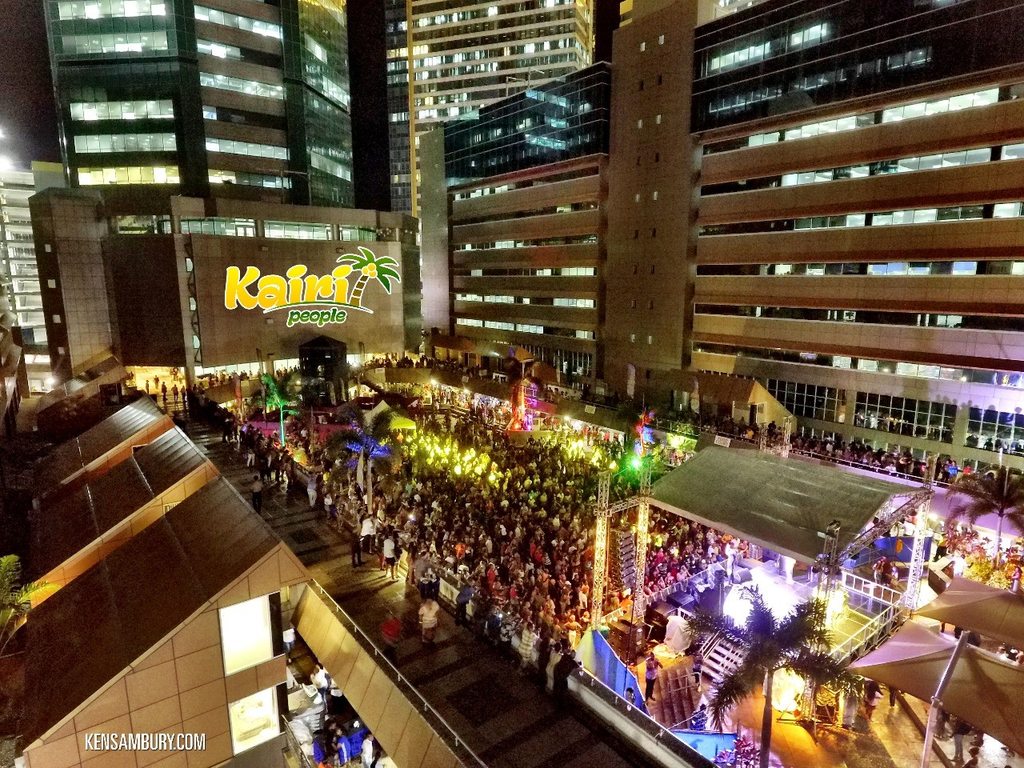 He added: “As a man who looks at other people’s party, we very regular. We not asking you to put up a picture for a committee member to okay. We have a saying that once you come to our events, you are a VIP that is why we don’t have a paid VIP section.”

Despite the lack of major sponsorship, even to this day, and the growth of their events, Kairi People have kept the price of their events affordable which, they admit, affects the perception of their fetes.

Different tickets this year cost $500 while Breakfast Is tickets cost $600.

“When people hear the price of the party it is a turn-off. No way could an all-inclusive be so cheap.  Some people rather pay a $1000 and see celebrities but we don’t tap into that market and invite those people so when you come to our party you are genuinely coming to party not pose,” said Charles.

Kairi People may not be into celebrities but they have developed longstanding relationships with several soca artistes such as Bunji Garlin and Fay Ann Lyons who have been performing for their events since the early days along with Blaxx, Patrice Roberts and Benjai. As the events grow, so has the demand from other artistes to perform.

In addition to the parties, Kairi People started a Carnival Tuesday J’ouvert three years ago called N’ouvert as an alternative for people who don’t play mas or can’t afford to.

“It’s a new J’ouvert, thinking outside the box and being different, instead of doing J’ouvert on Monday, Tuesday morning affords you a clean and open avenue to parade and we are the only band on the road at 4 am. We brought to it the most important elements of mud, paint and powder,” said Sheppard.

There may be new events in the works in the future but it depends on the market.

“Outside of the parties we do, our brand has expanded to event services so we help people with their events,” said Charles.

Eshe’s Learning Centre, which has opened up their facilities for N’ouvert, benefits from Kairi People’s event management expertise for the school’s fundraiser. The group does this work for free and Sheppard said he would love to have a big charity event that benefits others.

The group already does charity on a small scale to assist people who are close to them and are in need.