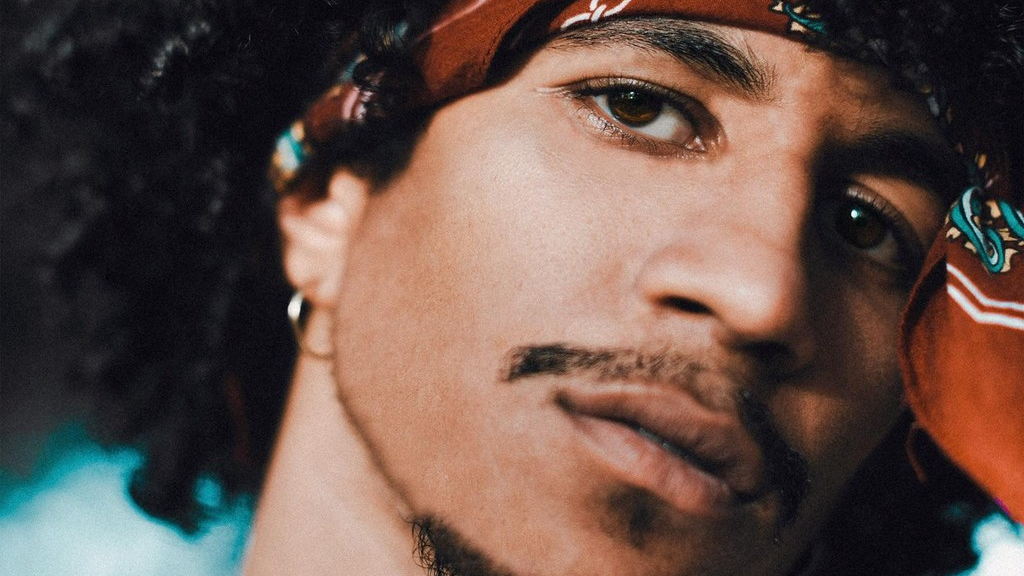 Christian Kalpee has a new lease on life.

The singer is back with his first EP called Home, months after he almost died in an accident in Paramin.

Kalpee is still undergoing therapy after he lost his spleen and suffered a collapsed lung and compressed heart in the vehicular accident.

The second chance on life has made his first EP even more special.

The four-track EP pays homage to Trinidad and Tobago and having spent some time abroad when he was signed to Sony, Kalpee is passionate about showing off his country which he loves in all its beauty and introducing people to the real Trinidad and Tobago.

He also wants to talk about the corruption, hardships and closed mindsets that are still educating the future generation in a way that doesn’t promote equality or diversity.

The singer has embarked on a school tour in Trinidad from mid-November into January and in the UK in February. The interactive hour motivates its audience to achieve, believe, be confident, set goals, stay focused, be ambitious, appreciate diversity and promote equality through a mixture of talks, real-life stories and performances.

Kalpee is currently promoting the release of his single “Wherever You Are”.The track, which features Jimmy October, debuted at 13 on the Apple TT chart and is currently in the top 20 and building.

Having completed his contractual obligations with Sony UAE, Kalpee is now signed to the esteemed FVP Global, an international entertainment company that caters to all aspects of the industry. FVP has worked with an array of acts including Justin Timberlake, NSYNC, Rudimental, Anastacia, Little Mix, BackStreet Boys, Ciara, Tim McGraw, DMX to name a few.

We visited Kalpee at his Chaguanas home to find more about the EP and his mindset following his accident.