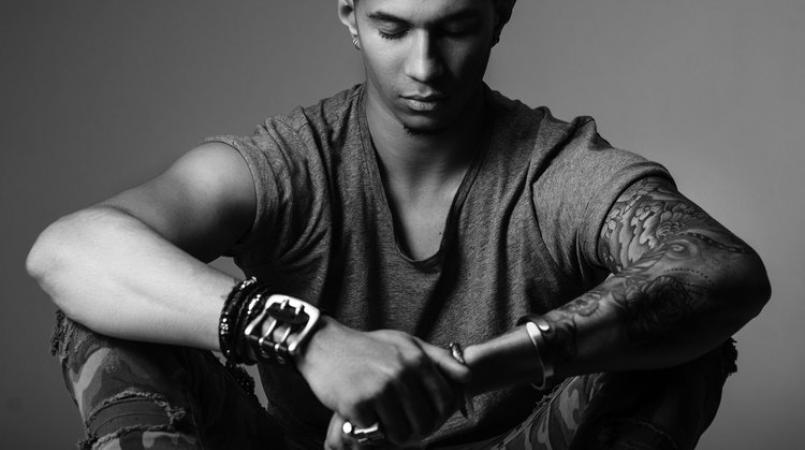 Christian Kalpee is expected to make a full recovery following a car accident on Sunday morning that left him requiring surgery.

A relative told Loop the singer’s surgery went well and he is alert and able to talk.

He is warded at the St Clair Private Hospital.

While not divulging the extent of his surgeries, the relative, who requested anonymity, said Kalpee is fit and healthy which helped a lot with his surgery.

Kalpee, who signed a distribution deal from Sony Music in 2017, sustained injuries from a vehicular accident in Paramin.

He was not driving.

A Whatsapp message circulated on Sunday night stating that he was in a serious accident and needed blood.

Loop understands the singer was in Paramin shooting a video for his next single.

He had posted a casting call encouraging “vybzy” people to come out to participate in a live performance scene.

Kalpee, who built a following doing covers of songs such as Charlie Puth and Wiz Khalifa's “See You Again" which surpassed 200,000 views on YouTube, released his song ‘No One’ in 2016 which opened the doors for his Sony deal.