Kamla to be appointed Opposition Leader on Tuesday 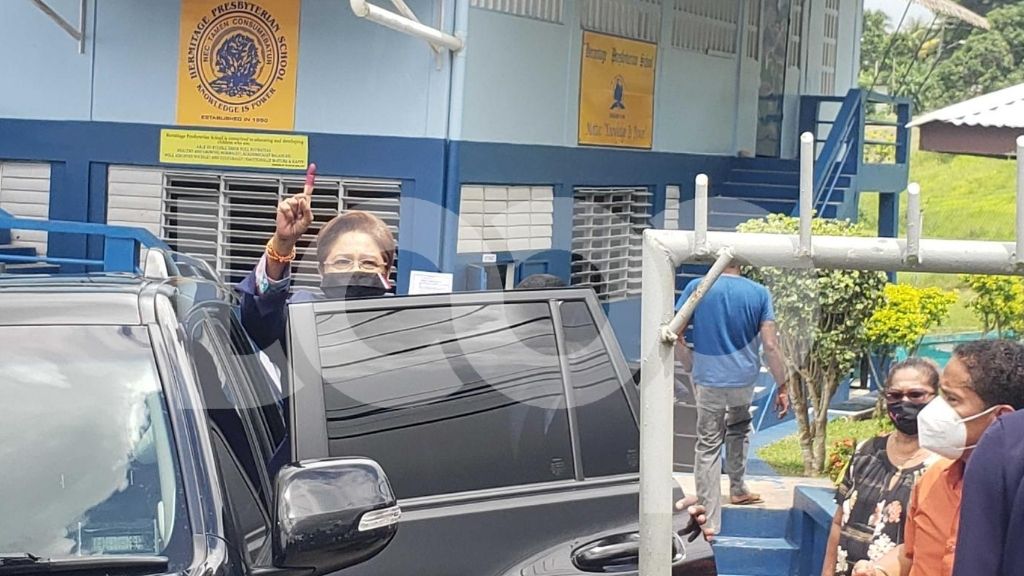 Head of the United National Congress (UNC), Kamla Persad-Bissessar, will receive her appointment as Leader of the Opposition on Tuesday.

This was confirmed via a statement from the Office of the President (OTP) on Thursday.

Persad-Bissessar will partake in the ceremony at the President’s House at around 4 pm.

Furthermore, the OTP noted that there is no oath of office that is administered by the President to the leader of the Opposition.

Section 84 provides for oaths of allegiance and due execution of office to be taken by Ministers and Parliamentary Secretaries. No mention is made in this section, or any other, of an oath to be taken and subscribed by the leader of the Opposition. Nor is there any oath of office for the leader of the Opposition in the forms provided in the First Schedule to the Constitution.

However, Section 57 states that all MPs will take an oath of allegiance at Parliament.