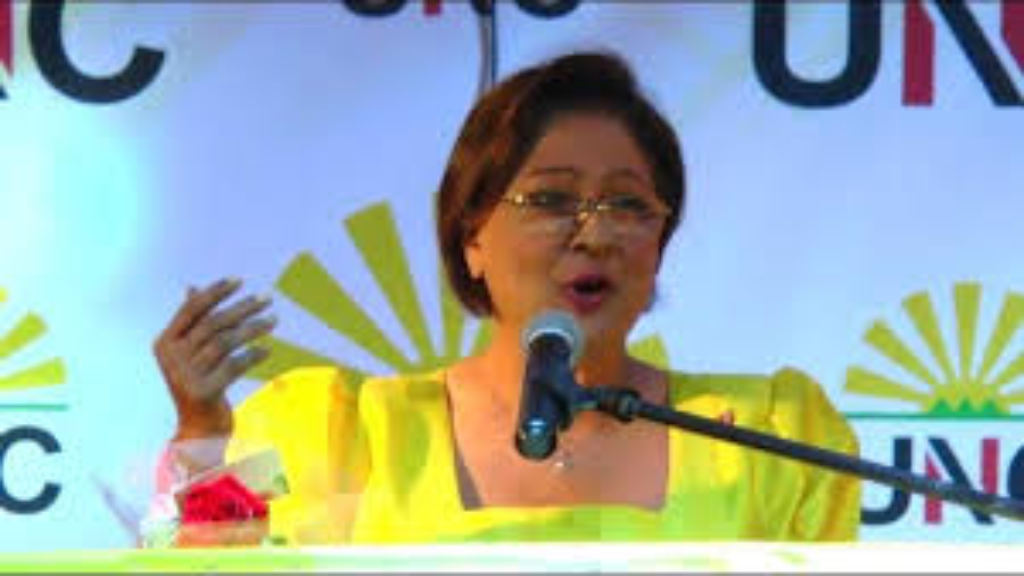 Opposition Leader Kamla Persad-Bissessar is calling on Prime Minister Dr Keith Rowley to account to the citizens of Trinidad and Tobago on how the successor companies of Petrotrin have fared in the months following its closure.

She made the call in a statement issued on Thursday.

"It is unacceptable that the Prime Minister has chosen to report on Thursday 27th June to his PNM supporters on this national issue. We call on Rowley to tell the country when the audited financials of Petrotrin for its 2018 financial year, which ended nine months ago, will be released. Is the Government’s reluctance to release these accounts an indication that they have something to hide?:

Persad-Bissessar said these records should also be revealed as there has been speculation that the company actually recorded a profit in 2018.

Meanwhile, she called on the government to state the current production at Trinmar, which is a major part of the Point Fortin community.

"There has been no drilling in Trinmar in over three years. As a result, the production levels of this valuable national asset have plummeted under the watch of Dr Rowley, Stuart Young and Franklin Khan. This collapse in production in the producing assets of what was Petrotrin (now Heritage Petroleum) is a matter that is glossed over by this PNM Government who is more concerned with Shell."

The UNC leader also called for clarity on the mothballing of Atlantic's Train 1 following BPTT’s announcement in May 2019 that there was no gas which may lead to Train 1 being mothballed come 2020. She said this will negatively affect Point Fortin residents.

"If Train 1 is mothballed there will be consequences for Point Fortin including job losses and loss of economic activity."

Persad-Bissessar further predicted a fall in gas production in 2020 when compared to 2019.

"Despite the Prime Minister’s recent travels to the Hague, London and Houston, it seems likely that natural gas production will fall in 2020 compared to 2019. This comes with significant consequences for Point Fortin’s main employer, Atlantic."