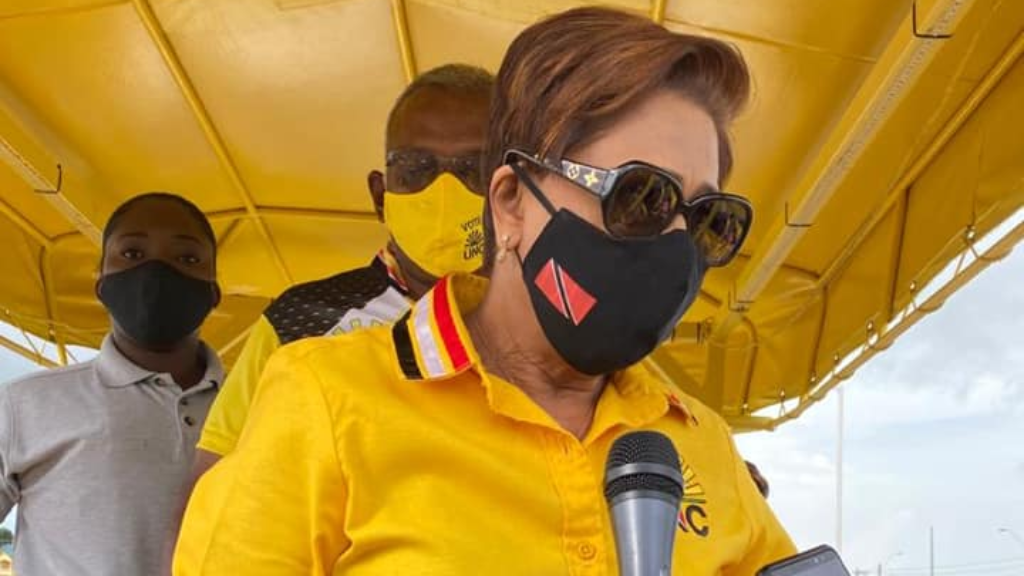 “We must respect each other's political choices without invoking and inciting race to divide our people.”

So said United National Congress (UNC) leader Kamla Persad-Bissessar as she called for unity among citizens.

The UNC leader continued in her call for a more inclusive society in light of rising racial tension following the August 10 election.

Persad-Bissessar urged political parties and their followers to do their part to reject hate and other behaviours that cause discord among the citizenry.

“I call on all political parties and interests to resolve immediately that we will not let our beloved Nation's longstanding tradition of harmony, tolerance, and unity be jeopardised by expressions of hate, divisiveness, and fear-mongering.

I call on all citizens of good conscience to reject hate.”

Persad-Bissessar, who recently condemned the rise of racism mostly seen across social media following the election, also issued a call to the nation’s leaders and other groups

“I call on all our leaders across national and local government, public and private organisations, places of worship and NGO's to raise our voices in national unity and confidently affirm:

“Here every creed and race find an equal place.”