Kamla cleared after probe into weed found at her home 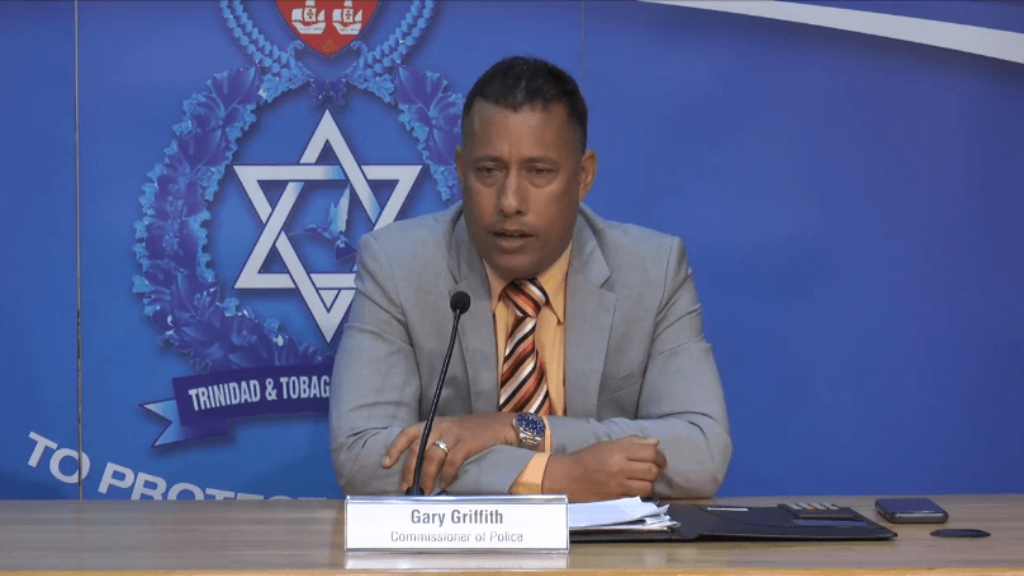 Former prime minister Kamla Persad-Bissessar has been cleared of any wrongdoing following a five-year investigation into the discovery of a “plant like substance” in the yard of her Philippine home.

Persad-Bissessar was out of the jurisdiction at the time of the discovery in April 2013.

Speaking at the police press briefing on Thursday, Police Commissioner Gary Griffith confirmed that the “substance” found, was, in fact, marijuana.

Griffith said while the investigation is not yet closed, the former prime minister is in the clear.

“I wish to clarify that the owner of the property, Kamla Persad-Bissessar, she is in no way culpable, nor is she in any way accused of any wrong dealing. And she is clear of any matter pertaining to this investigation. The investigation however, is still ongoing, as there are other matters which have to be dealt with pertaining to that incident.”

The Police Commissioner noted that the drugs were found outside the home and more than 70 people had access to the yard, including gardeners, drivers, soldiers, police officers and plumbers.

He said even if it was found inside the house, “even then it would be something that is still very dodgy”.

Griffith added that it would be difficult to determine who was culpable in the matter as there were so many people who had access to the compound.