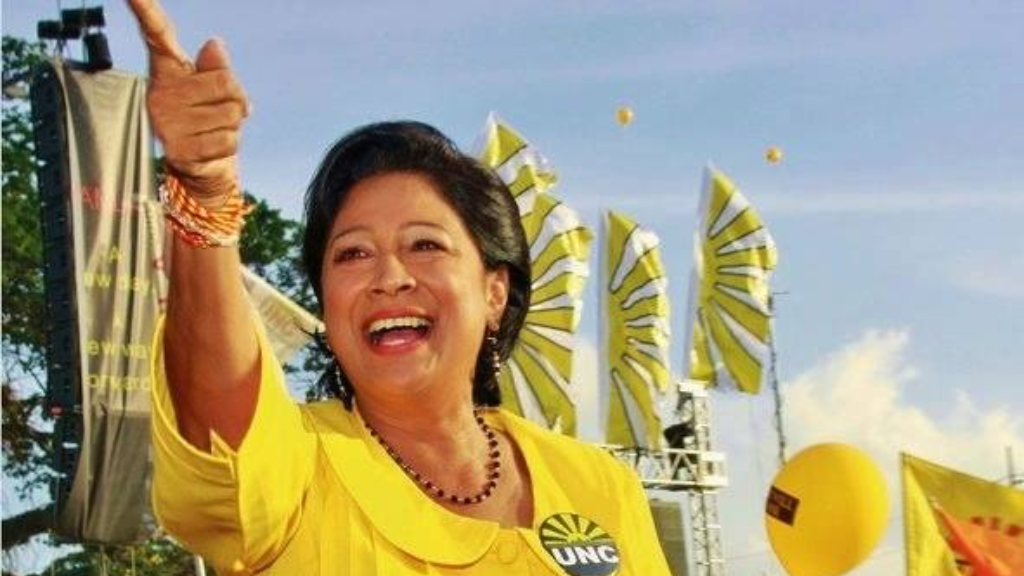 Opposition Leader Kamla Persad-Bissessar says while the UNC won only one of the seats it contested in the two by-elections held on Monday, it’s safe to say that the party was victorious as votes have increased for the UNC.

Persad-Bissessar said the Barataria victory represented the voice of a citizenry that has demonstrated its dissatisfaction with the present regime.

“We are UNC and proud to be the only of the two major parties growing in widespread popular support outside of our traditional power base. We are the party to watch as we have increased votes in 16 of the 17 polling divisions with one remaining same. The message sent on Monday is that the people are fed up with the non-performing, incompetent, arrogant, corrupt and clueless government of Keith Rowley!”

The Siparia MP acknowledged that the PNM has lost in popularity as she declared war ahead of the 2020 general election.

Persad-Bissessar said members of the public have demonstrated that they are fed up with rampant crime, high food prices, lack of opportunities for decent work, rising cost of living, an ailing health care system and reduced quality of education.

She warned the public to be careful as the PNM regime is “desperate” to hold on to the reigns of power.

“They will threaten your leaders and key activists. But do not be deterred - remain focused on the task at hand - ensuring that our country gets a leader and team with the vision and political will to get things done.”