Kamla hits back at Imbert, reiterates call for transparency on CLICO 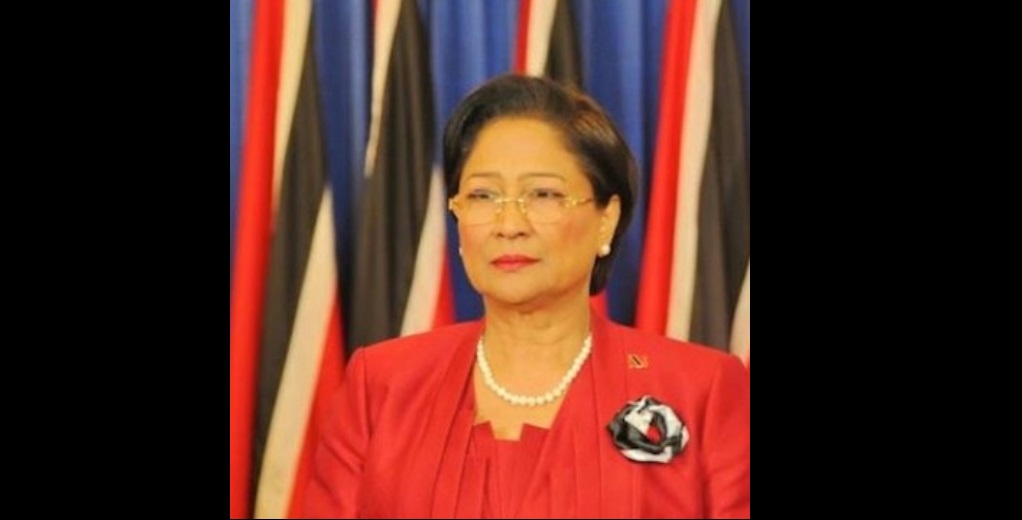 Opposition Leader Kamla Persad-Bissessar has reiterated her call for Finance Minister Colm Imbert to divulge the extent of his role and directions in the sale of the assets of the Colonial Life Insurance Company (CLICO) and the British Amer­i­can In­sur­ance Com­pa­ny Trinidad Lim­ited (BAT)­.

"If there is nothing to hide then there is no reason to avoid the question," Persad-Bissesar said as Minister Imbert denied giving written directions to the Central Bank to sell the traditional portfolio of CLICO's insurance policies.

"It appears that the Minister of Finance is  so rattled by my demands for transparency on the sale of CLICO/BAT assets, that hastily issued a media release to refute mon-existent ghost statements . In my budget response today I called for the Minister to divulge 'the extent of his involvement and the directions he gave for the sale of the (CLICO) portfolios'," she said.

Noting that the Minister released a statement saying he denies  giving “written directions to the Central Bank to sell the traditional portfolio of insurance policies of the Colonial Life Insurance Company," she said she never made that accusation.

"I said that it was the Minister of Finance himself who in March 2019, claimed that he was reviewing the recommendations by the Central Bank for the sale of the portfolios. I said further 'The Minister said that he was no rubber stamp and he was careful about what he does.' This means that the Minister had deep consideration and involvement in this sale."

"It is incredible that the Minister is now suggesting that he had no involvement whatsoever."

The UNC leader said it was noteworthy that in his statement, Minister Imbert did not try to deny that the Central Bank’s preferred bidder, Sagicor, offered a quarter of a billion dollars less than Maritime.

"I am again calling on the Minister of Finance to divulge the extent of his role and directions in the sale of the assets of CLICO/Bat. If there is nothing to hide then there is no reason to avoid the question," she ended.