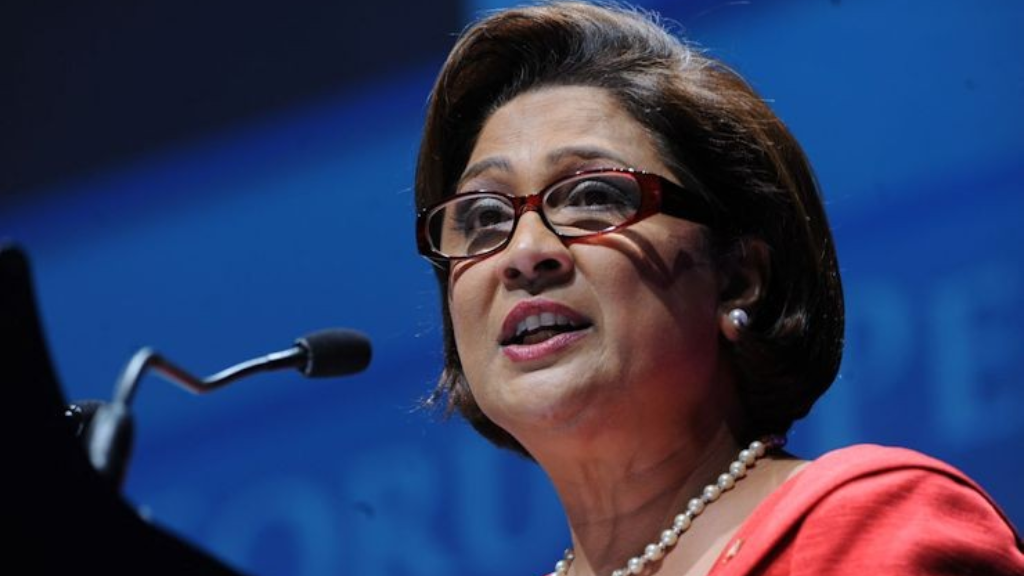 Opposition Leader Kamla Persad-Bissessar has reiterated her position that the UNC would not support the Gov­ern­ment’s proposed amendments to the Freedom of Information Act (FOIA).

In a statement on Tuesday, she said the amendments seek to sti­fle the pub­lic's free­dom to in­for­ma­tion, adding that if the legislation is passed, it will be met with court ac­tion.

Persad-Bissesar issued the release after Attorney General Faris Al-Rawi held a media conference announcing that the government will revise its recommendations after outcry by the Law Association, Opposition and several NGOs demanding public consultation.

The UNC leader noted that the AG revealed that the Government has circulated another amendment to change the period for a public authority to respond to an FOIA request from 30 days to 45 days, instead of the 90 days proposed in the Bill laid in Parliament last Friday.

As such, she accused the AG of presenting flawed legislation to the Parliament.

“The Attorney General does not seem to know what he is doing, and this is the latest example of this.”

Meanwhile, the AG announced during the conference that attorneys, mainly from the UNC, were milking the state by claiming for costs even after information was presented during the stipulated time period. He said lawyers were filing for judicial review which was crippling state finances.

In response, Persad-Bissessar said the comments were offensive.

“If Mr Al-Rawi is so concerned with saving money, he should give consideration to cancelling the million-dollar Government contracts for the rental of properties owned by his family.”

The Opposition Leader further noted that the AG spoke at length on the costs involved in the lawsuit filed by Ravi Maharaj seeking the witness statements in the Petrotrin/World GTL matter, but said the AG neglected to mention the contents of those statements.

“The witness statements do not provide any justification whatsoever to support Vincent Nelson QC’s tenuous and politically suspicious advice that the court could view this as a bad investment decision without any form of negligence. On the contrary, the witness statements reveal that the Board led by Executive Chairman Malcolm Jones was a mere spectator to the mismanagement and eventual implosion that occurred. It failed to intervene in a timely manner or at all and ignored the distress signals that should have triggered emergency sirens and led to immediate surgery.”

According to Persad-Bissessar, Jones was sued because he was the Executive Chairman with ultimate responsibility for the project. She said he was sued for negligence adding that the witness statements support the action.

“These witness statements justify and reinforce the need to sue for negligence because they highlight the lack of leadership and critical intervention by the Malcolm Jones led Board which fiddled while Rome continued to burn,” she stated.