Kamla mourns death of 'giant of a man' Sat Sharma 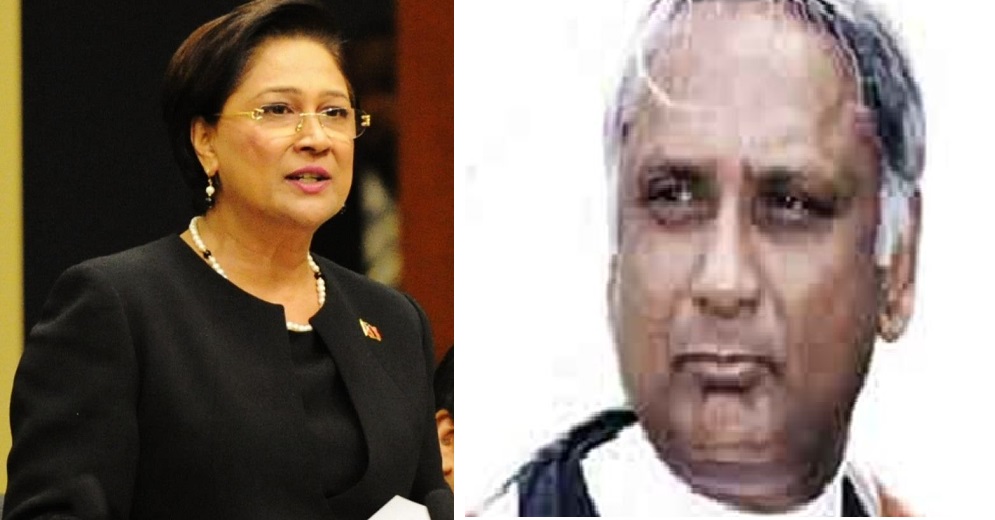 "We have indeed lost a giant of a man - a man of heart, integrity and vision, who positively impacted the lives of those around him in all tasks that he undertook."

This was the sentiment expressed by Opposition Leader Kamla Persad-Bissessar as she offered condolences to the relatives, friends and colleagues of former Chief Justice Satnarine Sharma whom she said served with distinction from 2002 to 2008.

The UNC Leader said she was "deeply saddened" to learn of his death and praised him for his tenacity despite the issues he faced as CJ.

"Although he faced significant personal challenges during his term as Chief Justice, he met these challenges with dignity and resolve. He was a legal luminary and an invaluable member of the local law fraternity,' she said.

Persad-Bissessar noted that Sharma dedicated many years of his life to enriching and progressively developing the judicial system adding that he changed the dimensions of the common law with his sound and analytical judgments.

"During his career, he led some of the most dynamic and innovative reforms within our judicial system which remain in effect up to this very day. Some of these initiatives include the measures introduced during his term to reduce the backlog of magisterial appeals and to reduce the long lists of the magistrates. Significantly, another achievement was the inauguration of the Family Court pilot project in 2004, a collaborative effort for a new approach to family matters between the Judiciary and the Executive. He also presided over the formal introduction of the Civil Proceedings Rules (1998) which ushered in a new way of managing the business in the Civil Courts," the Opposition Leader stated.

She went on to note that Sharma's invaluable contribution to T&T's judicial system is evident in his receipt ot the Chaconia Medal (Gold) award in 1998 and the Trinity Cross in 2003. She added that Sharma’s life is inspirational and representative of the fruits of hard work and determination.

"As a graduate of Hillview College, he left Trinidad and Tobago in 1963 to study law in the United Kingdom. In 1966 he was called to the Bar of the Inner Temple Society, UK and one year later he was admitted to the local bar. On his return to Trinidad and Tobago, he first practiced in the Magistrates Court and later settled into civil practice. His commitment to the rule of law and his stellar track record within the legal fraternity led to his appointment as Puisne Judge in 1984 and then to the Appeal Court in 1988. If one specific aspect of his life and practice could be identified, it would be his passion for improving the way the judicial system works," the Opposition Leader stated. 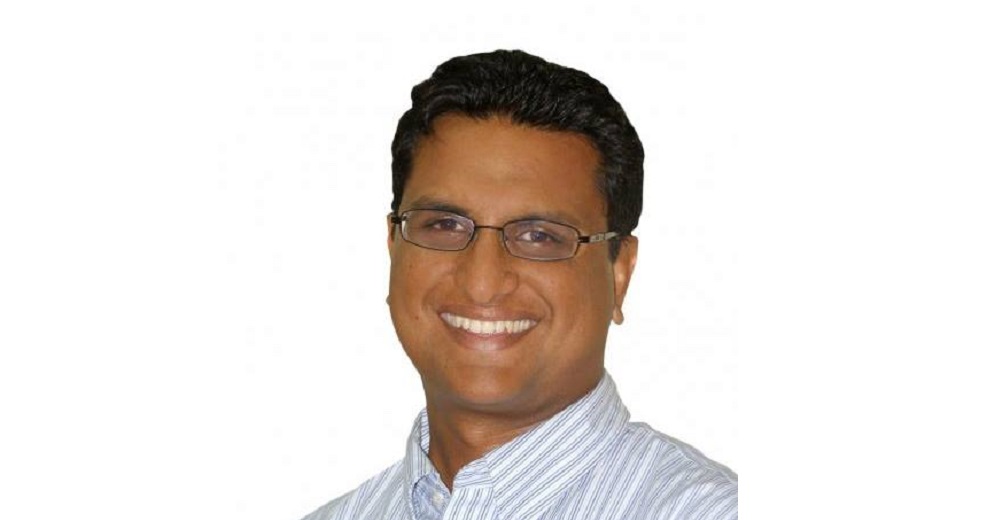 AMCHAM CEO Nirad Tewarie hailed Sharma saying although his legacy was tainted in the public domain, his contributions to T&T were indelible.

"He had been ailing for some time, from what I understand. Justice Sharma contributed to the development of Trinidad and Tobago in a significant way and it was quite unfortunate that the issues in the public domain would have impacted that legacy, but you can’t, I think, take away from his contribution to the development of our country and we send our condolences to his family on his passing."

He made the comment while speaking with members of the media after AMCHAM's Post Budget Forum at Hilton on Wednesday.