Kamla to PM: How much will scrapped Chinese deal cost taxpayers? 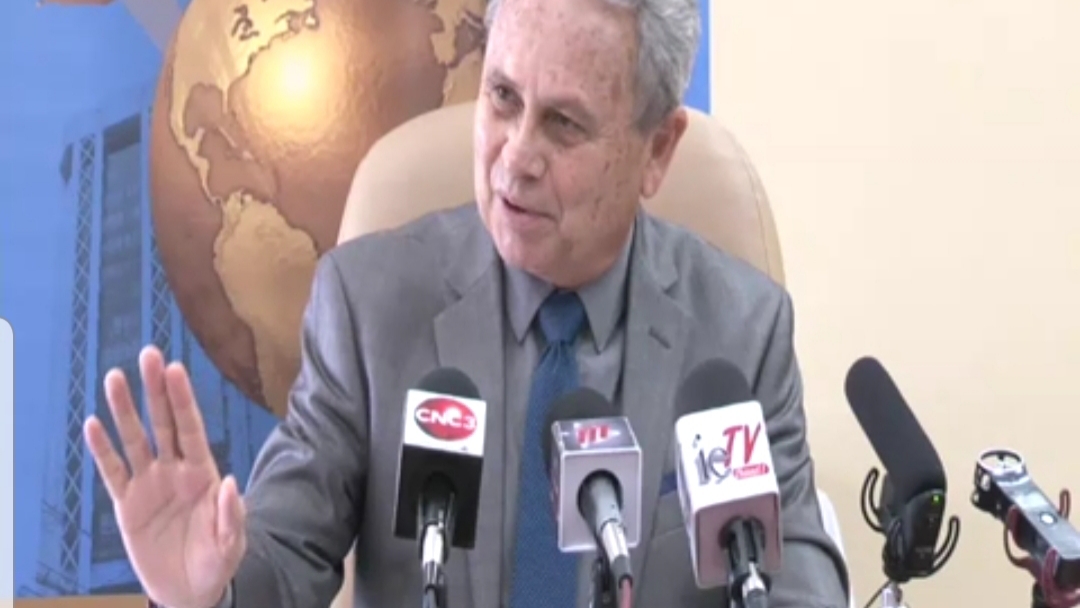 Opposition leader Kamla Persad-Bissessar is calling on Government to come clean on the cost to taxpayers following the cancellation of a Housing Development Corporation (HDC) contract with Chinese contractor China Gezhouba Group International Engineering Co Ltd (CGGC) for the construction of 5000 housing units across the country.

Finance Minister Colm Imbert is on record as saying the scrapped deal has no penalties attached at this time, while the HDC and the company work out an agreement on the matter.

But, speaking at the United National Congress (UNC) Pavement Report at the New Grant Government Primary School in Hindustan on Wednesday, the Opposition leader accused Prime Minister Dr Keith Rowley of trying to distract citizens from issues such as the cancellation of the multimillion-dollar housing contract.

She called on the Prime Minister to addressed unanswered questions on this matter, namely why Government chose the Chinese contractor when it is on the World Bank’s watch-list.

Persad-Bissessar also urged Rowley to disclose the sum to be spent to go through with the contract’s cancellation.

She told supporters the latest scandal was another reason the procurement legislation should be proclaimed and promised that the UNC would ensure the law is enacted within their first month of taking office.