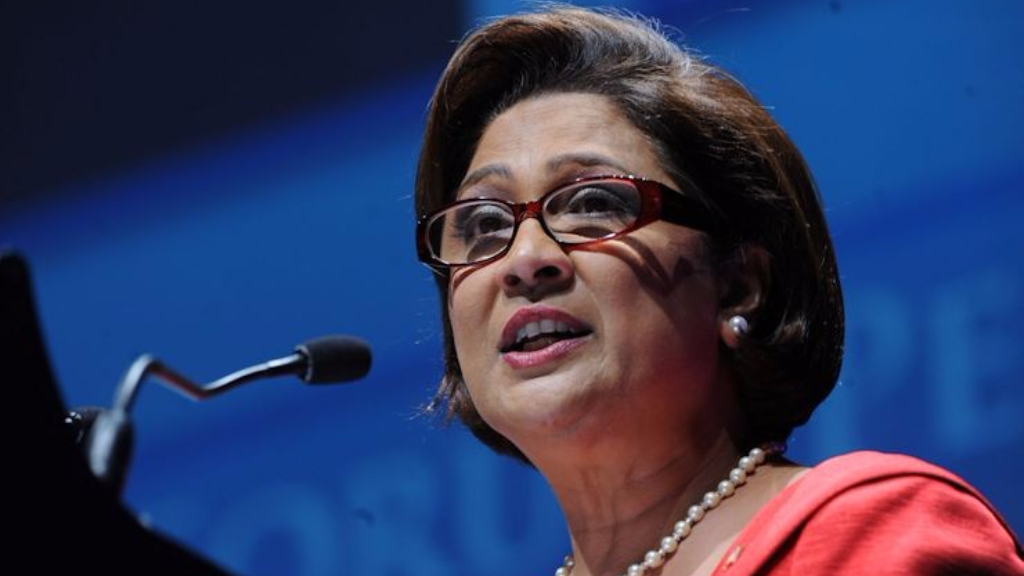 Opposition Leader Kamla Persad-Bissessar says Prime Minister Dr Keith Rowley should remove himself from office, as the country has lost patience with his 'incompetence', and seek a fresh mandate.

Persad-Bissessar issued a statement after former public utilities minister Marlene McDonald was removed from office, mere days after she had been appointed, due to questions concerning the presence of a known Sea Lots community leader at her swearing-in ceremony.

The announcement was made on Sunday by the Office of the Prime Minister. Dr Rowley will now take on the portfolio of Ministry of Public Utilities in addition to his other duties. 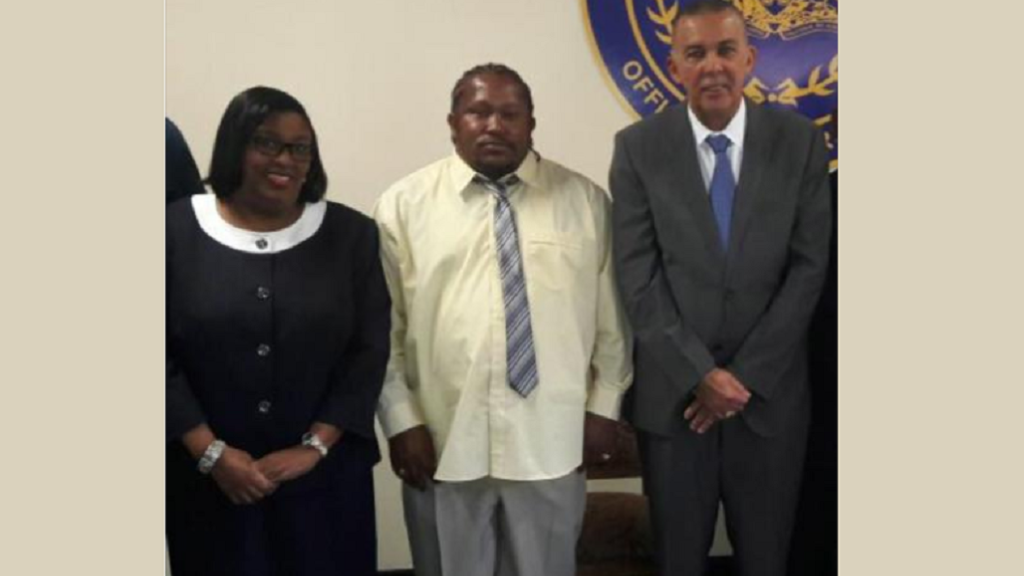 Persad-Bissessar says this shows that Dr Rowley is unfit to lead the country, describing the dismissal as “yet another episode in the unravelling saga of the Rowley Government”.

"This latest debacle in the Rowley Government is yet another example of the questionable judgement of the Prime Minister and demonstrates his unfitness for office."

"Rowley continues to demonstrate poor leadership and judgment, and the latest events surrounding the re-appointment of Marlene McDonald and her dismissal in the space of just three days shows that he is ill-suited for the job of Prime Minister of Trinidad and Tobago."

"The problems Rowley now faces within his Cabinet are because of his lack of vision, leadership and judgement when choosing these individuals."

"The Prime Minister restored Ms McDonald to ministerial office even as she was under active investigation by both the Integrity Commission and the police and whilst concerns continued to be expressed about her fitness for office. It appears that nothing has changed since Ms McDonald was removed as a Minister and the Prime Minister should have already known his MP had questionable associations," she said.

Persad-Bissessar said the re-appointment of Ms McDonald highlighted the absence of capable and skilled personnel available to the Prime Minister. 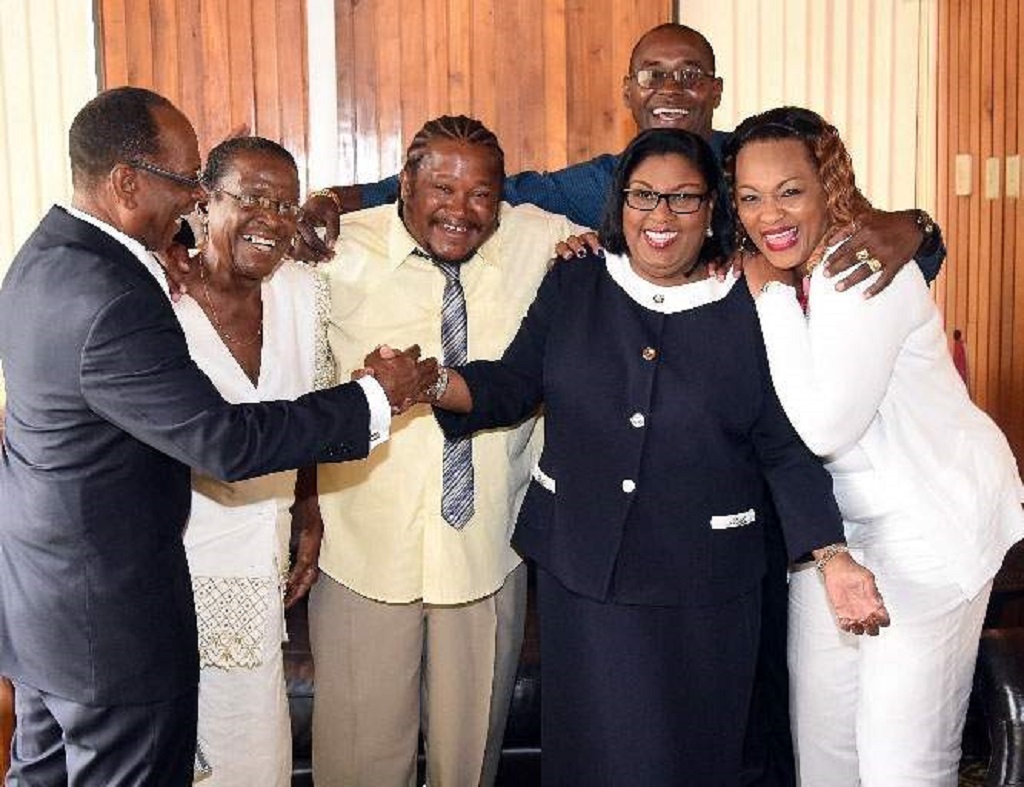 "It took just three days for the Prime Minister’s reshuffle to be confirmed as a misdeal. I expect that in the coming days, more questions will be raised regarding the prudence of other choices the Prime Minister made during his cabinet reshuffle and appointments."

"For her part, Ms McDonald took to her swearing in ceremony at President's House someone who is well known to the police and did so in breach of protocol and established rules," she said.

"It is increasingly evident that the Rowley regime has collapsed in office because of the Prime Minister’s incompetence as a leader, which is highlighted by his lack of skill, compassion and commitment to take Trinidad and Tobago out of its current critical state."

"The Prime Minister should understand that the country has lost patience with his incompetence and should now remove himself from office and seek a fresh mandate," she said.