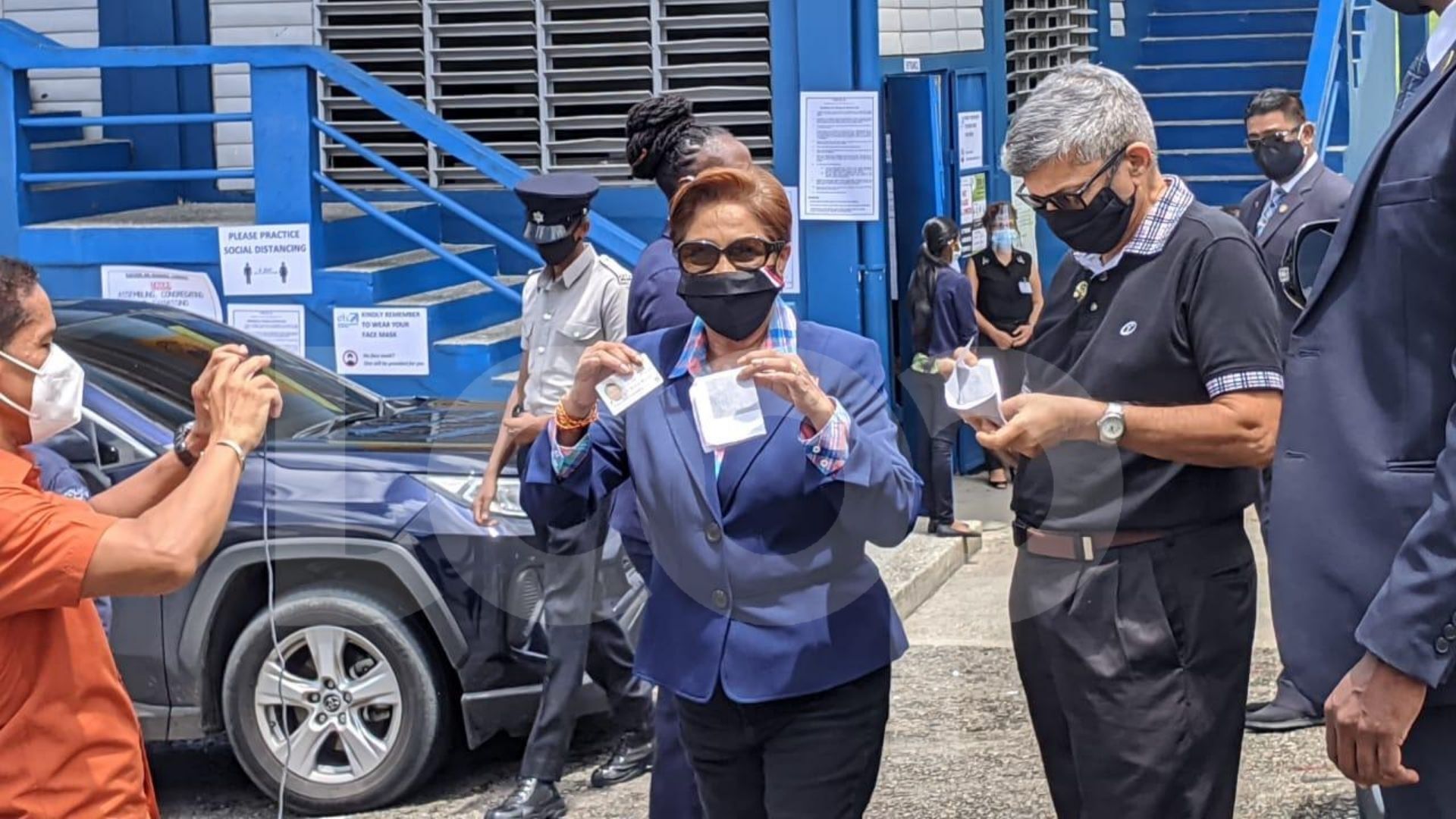 Dr James noted that the UNC leader has led her party into yet another defeat.

He said: "This one is just another addition to a long string of defeats, which is why there has been such disaffection within the party. A lot of the electors left the party. That's one of the reasons; she has lost and she has not resigned."

The political analyst said Persad-Bissessar should tender her resignation and let the party decide.

He said: "She led her party into another defeat. She should resign. At least she should offer her resignation and let the party decide."

Persad-Bissessar refused to concede defeat, and called for recounts in at least three marginal constituencies.

She said: “I am not giving any concessionary speech, I am not conceding. Our candidates in several of the marginals [are] filing for recounts and because the numbers are so close, those recounts will be done and only then can we concede or claim victory."

The Elections and Boundaries Commission (EBC) is expected to release the official results on Tuesday.