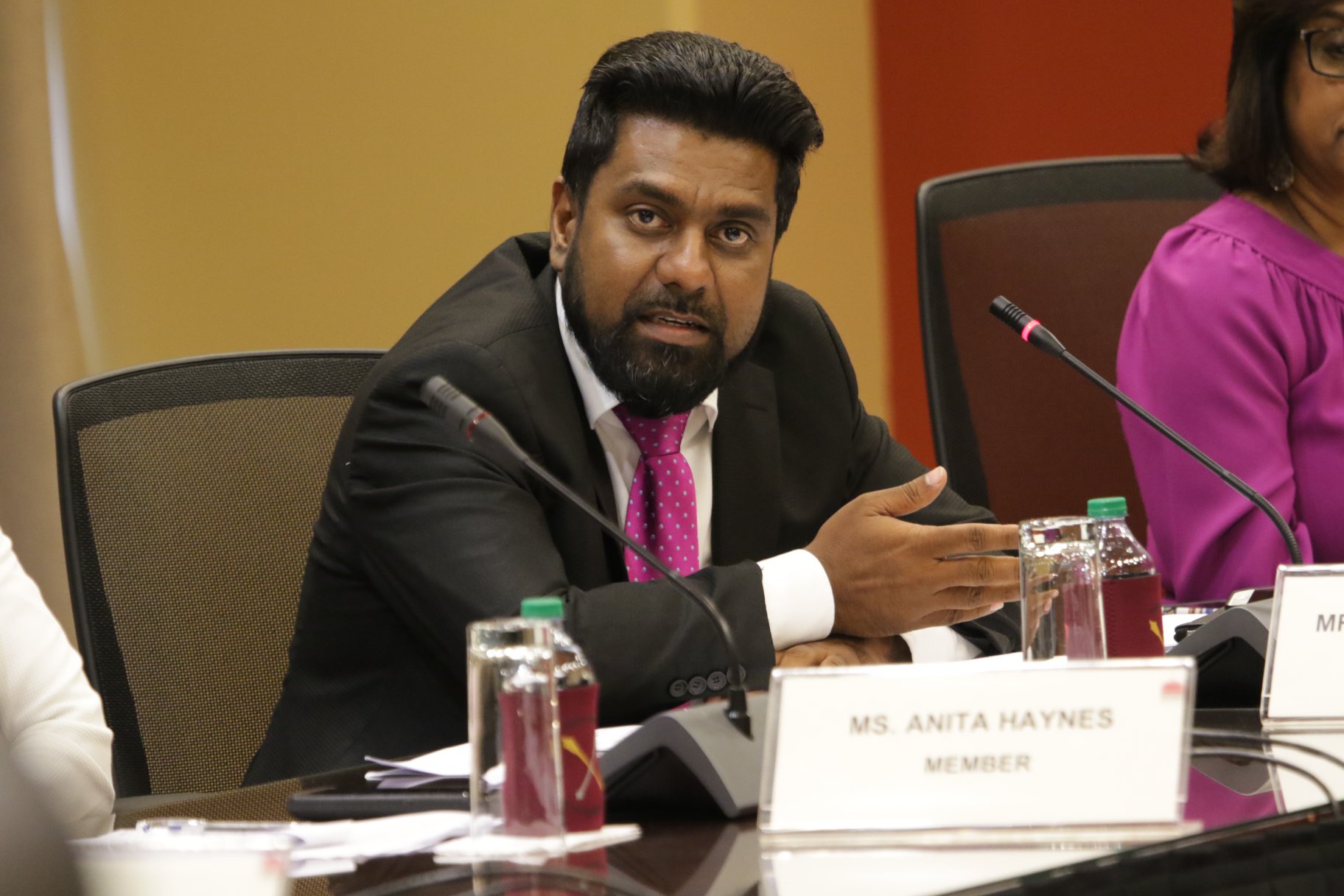 Opposition Leader Kamla Persad-Bissessar is standing by former Attorney General Anand Ramlogan and United National Congress (UNC) Senator Gerald Ramdeen, who are both due in court on Monday.

Speaking at the UNC’s Mother’s Day Gala, she said legal process must take its course.

Her comments come as there have been calls for her to fire Ramdeen.

She added that she finds the timing of the arrests very suspicious.

This as she reminded that seven UNC members were charged before the 2002 election.

“I find the timing of these things are very suspicious. I am reminded that every time an election is in the air, the same thing happens. Seven UNC members were charged just before the 2002 elections. You all remember that? Basdeo Panday, Finbar Ganga, Tim Gopeesingh, you name them. And what has become of those cases, nothing, absolutely nothing.”

She further urged UNC supporters to not become distracted, but remain focused.

“So I want you to clear your brain. Let us remain focused on the real enemy. Let us be focused on the ills of our society,” the Opposition Leader said.

Both Ramlogan and Ramdeen were slapped with corruption-related charges stemming from a legal fees conspiracy, late Friday night following advice from the DPP.