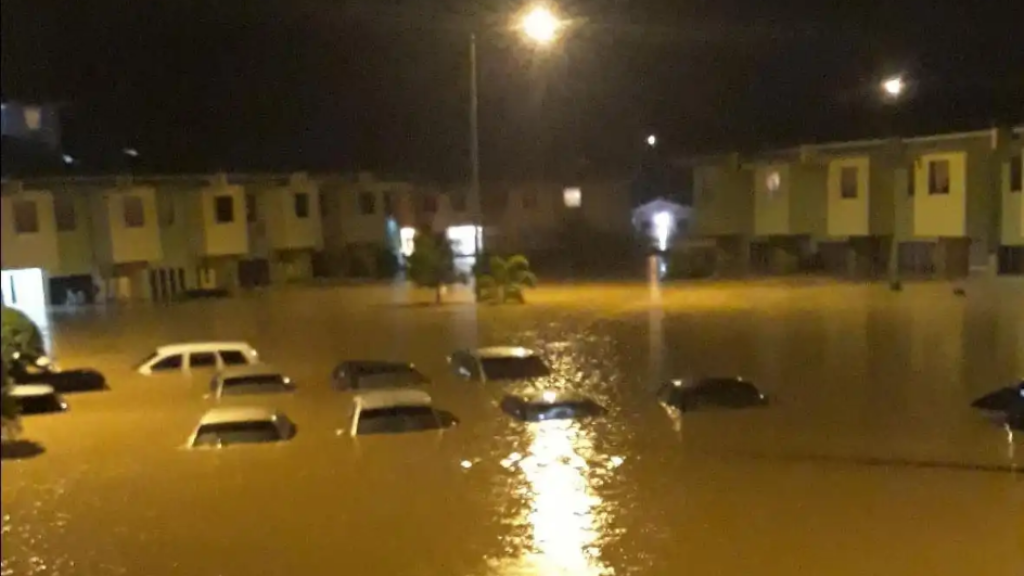 Opposition Leader Kamla Persad-Bissessar is calling on the Government to act with haste to relocate the residents of Greenvale, La Horquetta after severe flooding forced residents to evacuate their homes over the weekend.

During the disaster, homes were inundated with up to nine feet of water. Some residents were forced to escape through their roofs while others held onto posts for dear life.

In a statement issued on Tuesday evening, Persad Bissessar said Prime Minister Dr Keith Rowley ought to vacate families to ensure that they never experience a reoccurrence of a natural disaster of this nature.

“I call on the Prime Minister to take immediate steps to relocate the residents of this community, and so ensure that these families are spared the trauma of another disaster, and their lives are protected. Prime Minister Rowley, the Opposition calls on you to take decisive action on this critical issue – time is of the essence, as hundreds of lives are at risk.”

The Siparia MP said it is alarming that no steps have been taken or announced to be undertaken, to ensure the protection of the lives of the more than 400 residents of the Greenvale HDC Housing Development in the event of another disaster.

“While the floodwaters have now receded, and the people are trying to pick up the pieces and come to terms with the devastation, there have been no assurances as to their future and their safety. It would be grossly negligent to leave the residents in the current location where death may result from a future similar occurrence,” she said.