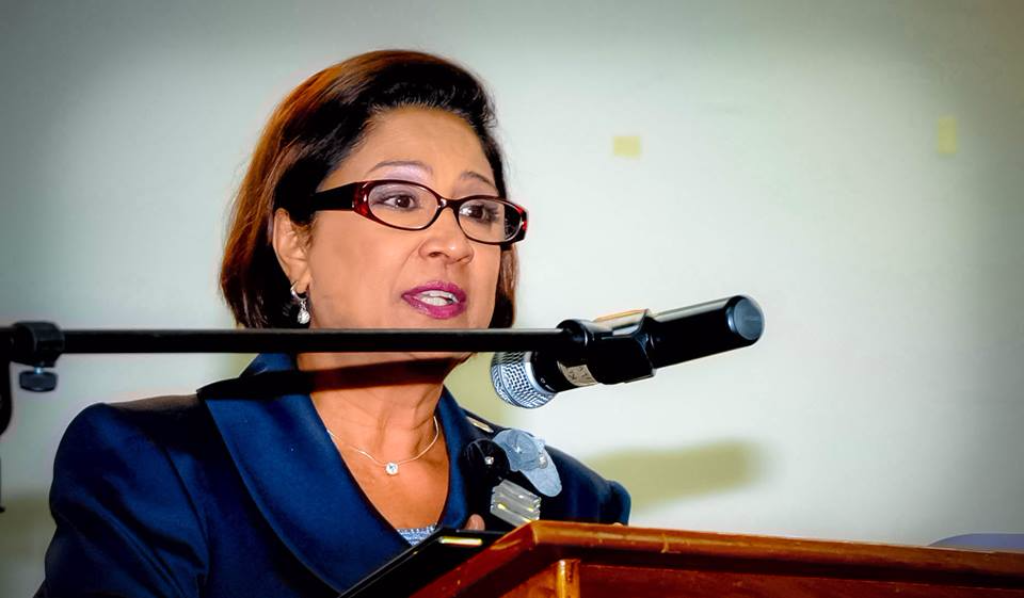 The Opposition has renewed its call for the revision and development of legislation and policies to benefit the working class.

Opposition leader Kamla Persad-Bissessar made the call in her Labour Day message, as she expressed disappointment over the “cruel treatment” meted out to workers by a “callous, brutal and uncaring Rowley administration”, demonstrated in the closures of a number of private and public sector companies and the retrenchment and dismissal of “tens of thousands” of workers.

Persad-Bissesar urged the revision of the Industrial Relations Act, the development of a comprehensive Labour Code, the enhancement and upgrading of the Occupation Safety and Health Act, amendments to the Retrenchment and Severance Benefits Act, upgrading the Maternity Act, as well as working towards the establishment of a living wage for the unorganised Labour force, and the establishment of an Unemployment Insurance Fund.

Urgent amendments to the Registration Recognition and Certification Board are also required to speed up the recognition of Trade Unions, she added.

Applauding the accomplishments of the Trade Union movement in improving working and living conditions for workers, the Opposition leader said in spite of the progress made, Labour Day 2017 is being marked in a time of increasing economic uncertainty, coupled with “the troubling fact that the country is being led by an inept and incompetent Government that has failed its citizens, and who have absolutely no strategy or plan to deal with the critical and fundamental issues that face us”.

Recognising the need for the country to become globally competitive, Persad-Bissessar said the development of the country’s human resource capital is crucial.

However, she said the current administration continues to disregard the needs of citizens, has enabled massive job cuts in the public sector, loss of business and investor confidence, and an economy that has experienced its sharpest decline in three decades.

The Opposition leader noted that growing crime, unemployment and underemployment, severe cuts to social services has worsened conditions for many citizens, and the implementation of the “draconian” property tax will add to the increasing burden of workers and their families.

“Added to this, rising crime levels are affecting business and investor confidence, and we are seeing a worrying development where business people are targets for criminals.

The Government has failed to provide a safe and secure environment for citizens, and is yet to put forward a single initiative or measure aimed at reducing crime in our country.”

Persad-Bissessar said after 20 months under the current administration, the time for talk is over – the country requires action.

Recognising the contributions of the working class, the Opposition leader encouraged them to recommit to the construction and development of T&T on the basis of justice, equality and humanity.

MP: 'Nothing to celebrate' on Labour Day