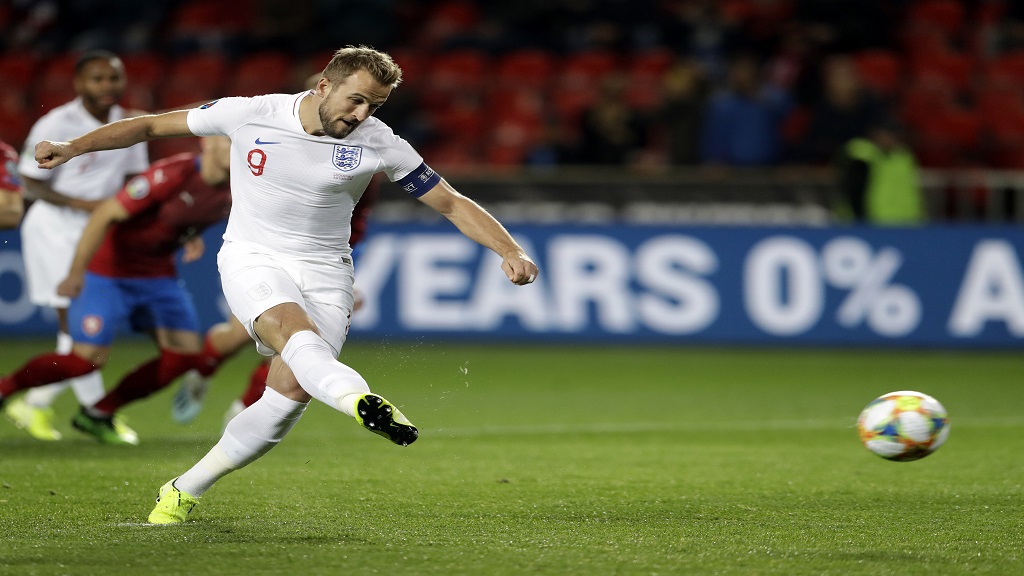 Harry Kane will start for Tottenham against Manchester United in their first English Premier League match following the coronavirus-enforced pause after recovering from a torn hamstring, Jose Mourinho has confirmed.

Kane, 26, suffered the injury in the 1-0 defeat at Southampton on New Year's Day, condemning him to a lengthy period on the sidelines.

Initially, it was suggested he could potentially miss the rest of the season, but with the COVID-19 pandemic forcing a three-months suspension to the Premier League season, Spurs' chief goal threat will be able to play a major role in their final nine matches of the campaign.

Moussa Sissoko (knee) and Son Heung-min (broken arm) also suffered serious injuries before the lockdown, but they too are ready to return.

When speaking about team news in a virtual news conference on Thursday, Mourinho said: "We have little things [injuries] but we are going to wait until tomorrow [Friday, before ruling them in or out].

"Of course [Japhet] Tanganga has a stress fracture for a few months now and of course he didn't recover during this period, and we have some little problems that we have to analyse before we make a decision.

"But the ones that had the surgeries, Kane, Son and Sissoko, these three they recovered and they are ready to play.

"Kane doesn't play football for more than six months, so again he is working extremely well. I can tell you no problem he is going to start the game.

"Does Harry have 90, 80, 70, 60 minutes in him? Only the game will tell us that. Is Harry on his top form? For him, I don't know. It's been around six months without a football match, but he works extremely well. He is an amazing professional and he's going to start tomorrow."

Mourinho was less certain about Giovani Lo Celso's prospects, however, as the Argentina international sustained an injury just before the lockdown, and regulations prevented him from getting the treatment he required.

"He was in very bad condition in the last three or four matches. He played for five or 10 minutes against Burnley, he wasn't ready for Leipzig.

"Because of the rules, his injury isn't one in need of surgery, it needed daily treatment and close contacts with physios and fitness coaches, but that was not possible for about two months, he was injured and he couldn't recover from it.

"So, when the training ground opened and he started treatment. It was not enough to have him 100 per cent fit - only in the past days was he training with the team.

"Available for tomorrow? Yes, I think so, but we will test if he is going to play 90 minutes, start the game, or not. It was a difficult process for him."

The Friday clash at Tottenham Hotspur Stadium could prove pivotal for both teams' Champions League aspirations.

Spurs, who are eighth, go into the match four points adrift of fifth-placed United, who will be looking to go level with fourth-place Chelsea, at least until Sunday, with a victory.