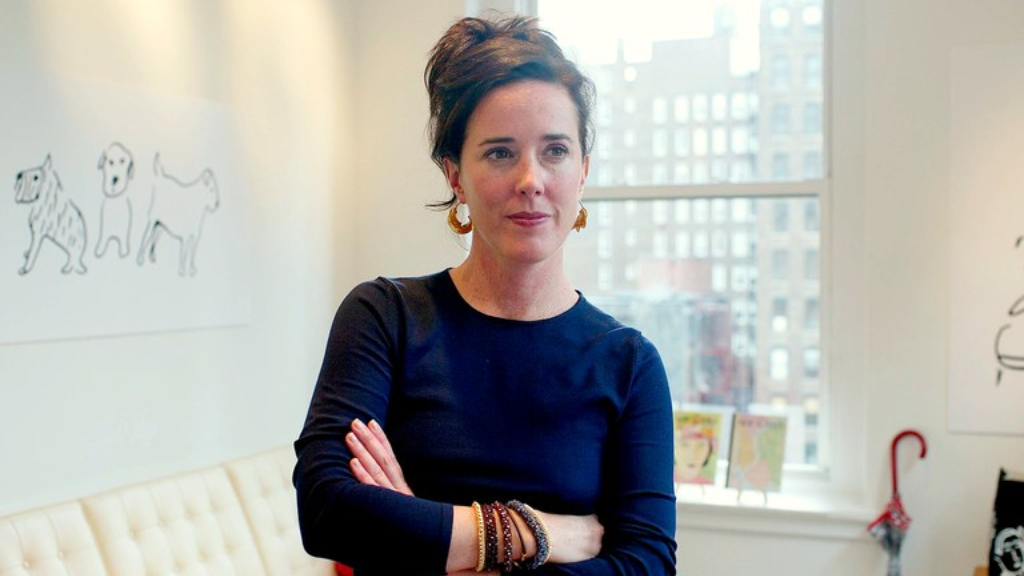 The husband and business partner of designer Kate Spade, who died in an apparent suicide, said she suffered from depression and anxiety for many years.

She was seeking help during the last five years, "seeing a doctor on a regular basis and taking medication for both depression and anxiety," Andy Spade said in a statement released on Wednesday.

He said there were "personal demons she was battling."

The designer was found dead in the bedroom of her Park Avenue apartment on Tuesday. She was 55 years old and had a 13-year-old daughter.

Spade was working as an accessories editor at Mademoiselle magazine when she launched her company with her husband in their apartment in 1993.

Andy Spade, the brother of comedian David Spade, said she "sounded happy" the night before she died.

"There was no indication and no warning that she would do this," he said. "It was a complete shock."

He said he and his wife had been living separately for the past 10 months but saw each other or spoke every day. He said they were not legally separated and never discussed divorce.

"We were best friends trying to work through our problems in the best way we knew how," Andy Spade said.