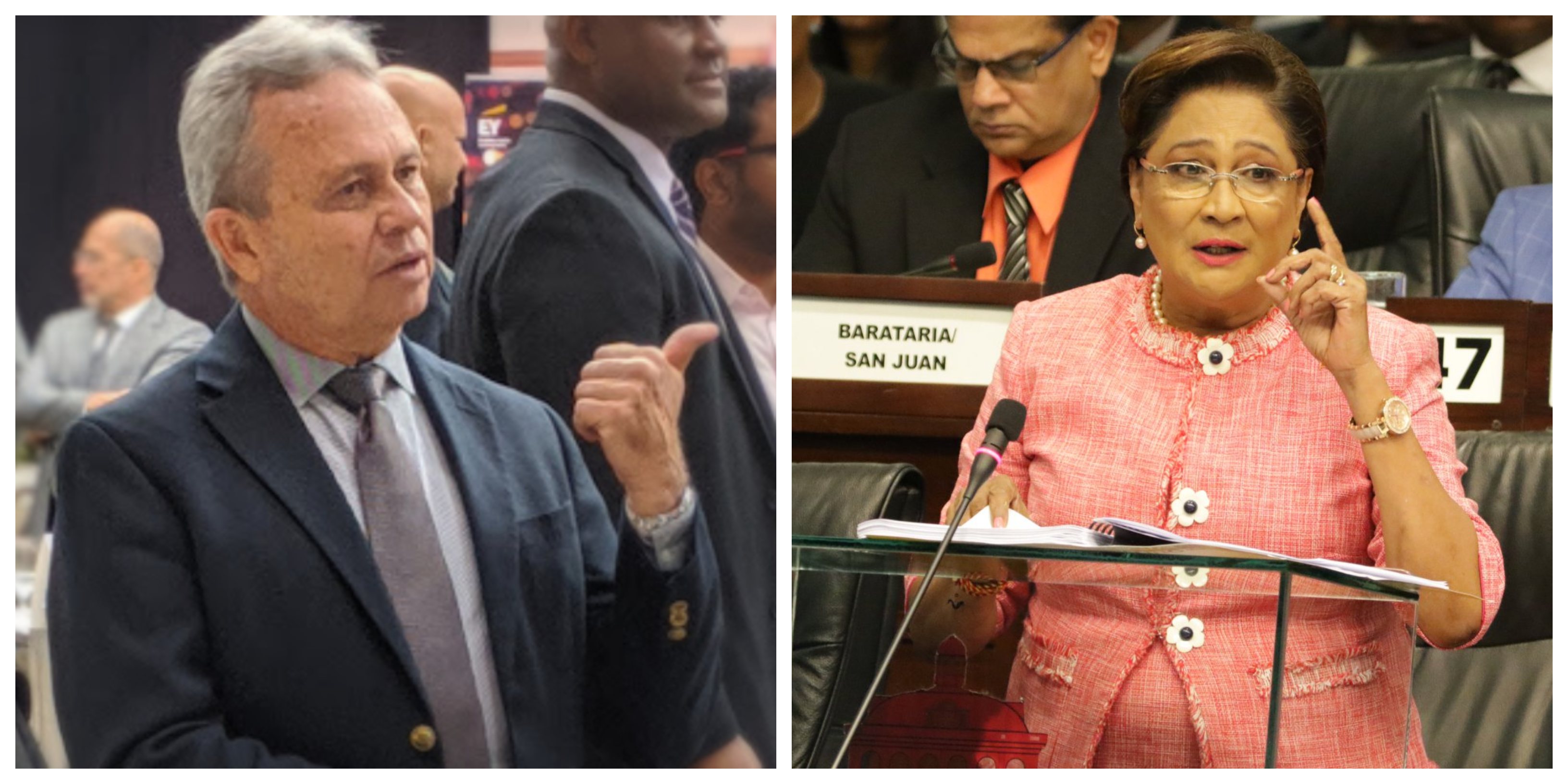 Only three marginal seats have so far been identified by the United National Congress (UNC) for recounts, but the People’s National Movement’s (PNM) MP-elect for Diego Martin North/East, Colm Imbert says the UNC has requested recounts in six seats.

Without clarifying his knowledge on the figure, Imbert took to social media to declare that the request may prove to be futile.

“The opposition has requested recounts in the 6 marginal seats they lost. Our margin of victory in these seats varies from 800 to 3,000. Historically, a recount changes the vote count by about 5 votes. It is thus statistically impossible for the results in these seats to change,” he wrote.

The PNM’s lone action remains that it will be contesting the validity of the nomination of UNC MP-elect for Princes Town, Barry Padarath after there was a mix-up caused by his need to quarantine after arriving in T&T from the United States.

Opposition Leader, Kamla Persad-Bissessar is expected to address the matter of recounts and the election results in a press conference later today.