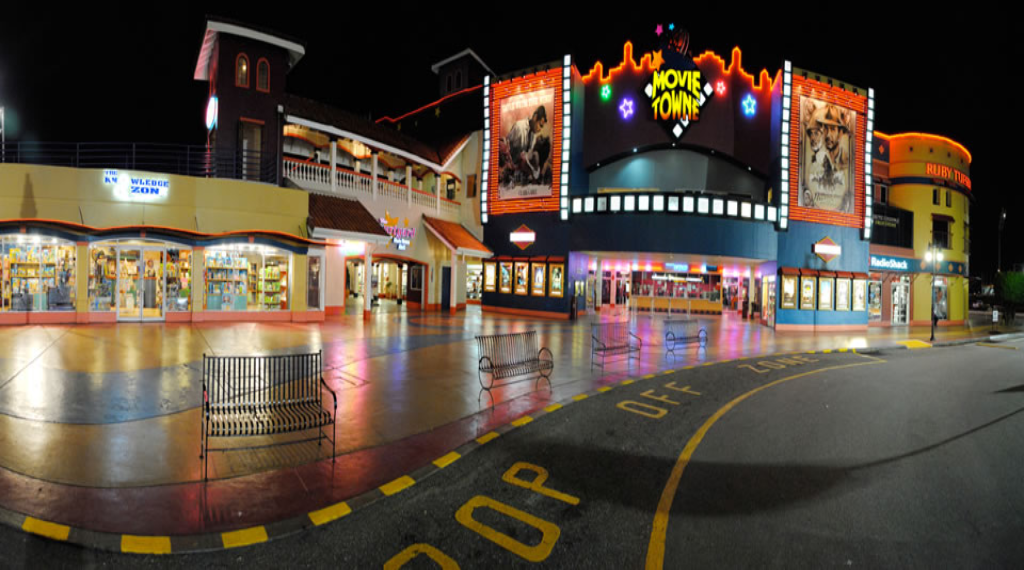 The swift actions of a security guard may have prevented a robbery in MovieTowne.

Police were told that at around 3.20AM on Thursday, a security officer attached to Telecom security was making checks at the MovieTowne complex along Invader’s Bay, Port of Spain, when he heard a loud noise.

Upon investigating, he observed two men, one armed with a hammer, in the vicinity of the Digicel Store.

The guard raised an alarm and called for back-up. Realising they'd been caught, the suspects fled to a nearby white Nissan B12 and drove off.

When officials from the store arrived later that morning, they found that only two phones had been taken – total value at $3,500 – had been taken.

It's believed the guard’s presence and actions would have prevented further losses from the store as well as other outlets on the compound.