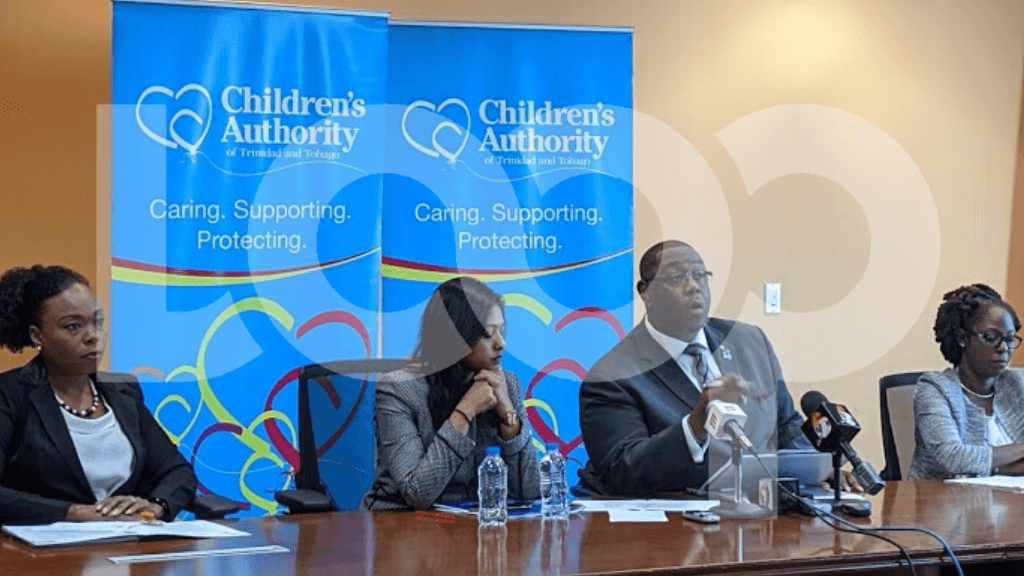 That’s the message from the Children’s Authority which has expressed concern for the well-being of young children, given the long-term negative effects marijuana poses to their overall development.

The call comes as the possession of small amounts of marijuana has been decriminalised.

At a media conference on Monday, Children’s Authority Chairman Haniff Benjamin made the appeal as he stressed the deleterious effects on brain and other areas of development in children.

“You can't go in the bedroom and smoke and think that the smoke will not move. So second-hand smoke is a real thing. So our overall position is, once we have children in the mix, marijuana should not be used. We must understand the psychological, medical and other ramifications to our children."

He said the Authority will intervene where there is evidence of young children being affected by marijuana use.

He made it clear that while smoking marijuana in the privacy of one’s home is now legal, the well-being of children must be protected.

"Once you are engaged in the use and it is proven that this use has caused challenges, we will act," Benjamin stressed.

The Authority, following a meeting with stakeholders including the National Alcohol and Drug Abuse Prevention Programme (NADAPP), Ministry of Education Student Support Services, police Child Protection Unit, Education Ministry Health and Family Life Education Unit, Office of the Prime Minister, and others, is set to embark on a robust education campaign.

The Children’s Authority head said all measures must be taken to ensure the protection of children through the strengthening of policy and legislative framework, along with education.

Secretary of the Association of Psychiatrists of T&T (APTT) Dr Varma Deyalsingh echoed the concerns of the Authority, noting that there is documented evidence of second-hand smoke affecting children’s IQ and overall cognitive function.

“We have to be prepared for teens that may be experimenting, and we have to make sure that the system is in place to accommodate that… with the Children’s Authority, I think we all have to work on board with that.”

Dr Deyalsingh said the education campaign should also target children to impress upon them how harmful marijuana is to their brain development and general well-being.

He noted that the effects of exposure to marijuana ranged from tachycardia (heart rate in excess of 100 beats per minute) from ingesting the drug in edibles, to losing interest in school and substance-induced addiction.

A National Secondary Schools Survey of 2013 by NADAPP found that marijuana attracted the curiosity of 28 percent of school-age children, which represented the highest rate compared to other specific drugs.

Legal Services Manager with the Children's Authority, Sharlene Jaggernauth, noted that the study revealed that the youngest age of a marijuana user is five.