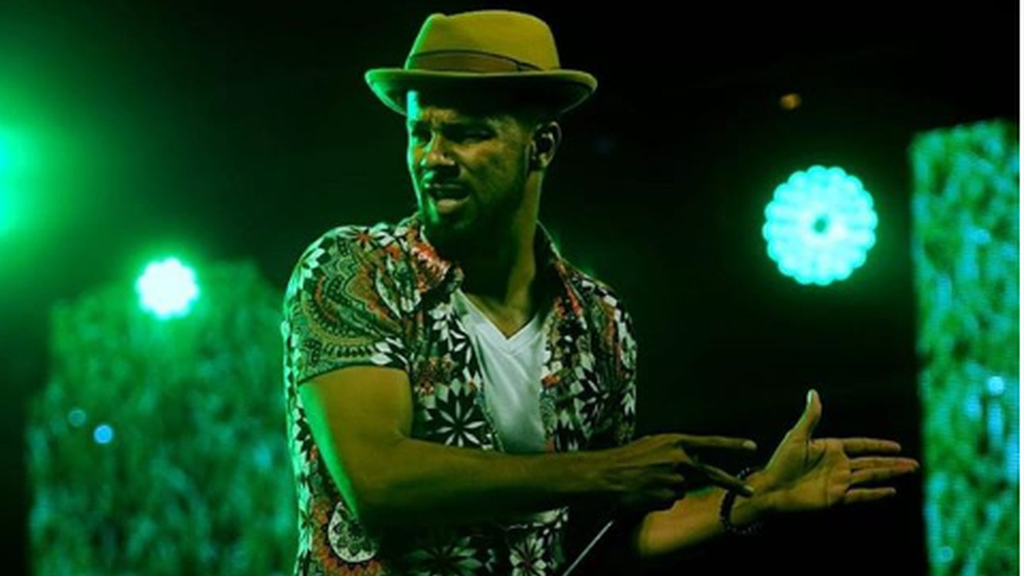 “This will be an emotional Road March”.

Those were the words of Kes the Band frontman Kees Dieffenthaller as he fought back tears while performing ‘Savannah Grass’ on Sunday at the UWI All-Inclusive Fete.

Kees, whose dad George ‘Bunny’ Dieffenthaller died on New Year’s Day, told Loop following his performance that he was overcome with emotion over his dad.

“I remember him and it have no timing. I miss him. There is something very spiritual about this year for me, it’s an emotional year,” he said.

Though ‘Famalay’ is considered the frontrunner for the Road March, ‘Savannnah Grass’ is seen to be its closest competition.

Asked about the Road March competition, Kees said while he is not going after any title, it will come down to what the people decide.

He said once the people decide, any song could win.

“When it comes to competitions, it is good because it stretches all of us to be better but it needs to be fair, we need to be real and  we need to really respect the spirit of Carnival and be honest to that cause many times we have allowed agendas to come in and allowed something else to happen”.

“I just want the people to win this time and it don’t have to be ‘Savannah Grass’, it have ‘Famalay’, it have Blue, it have tunes out there. Road March is the popular song,” he said, advising that there could be a Road March and a Stage March competitions if the science of the stage is something else.

Bunny Dieffenthaller, father of Kees and avid masman, has died