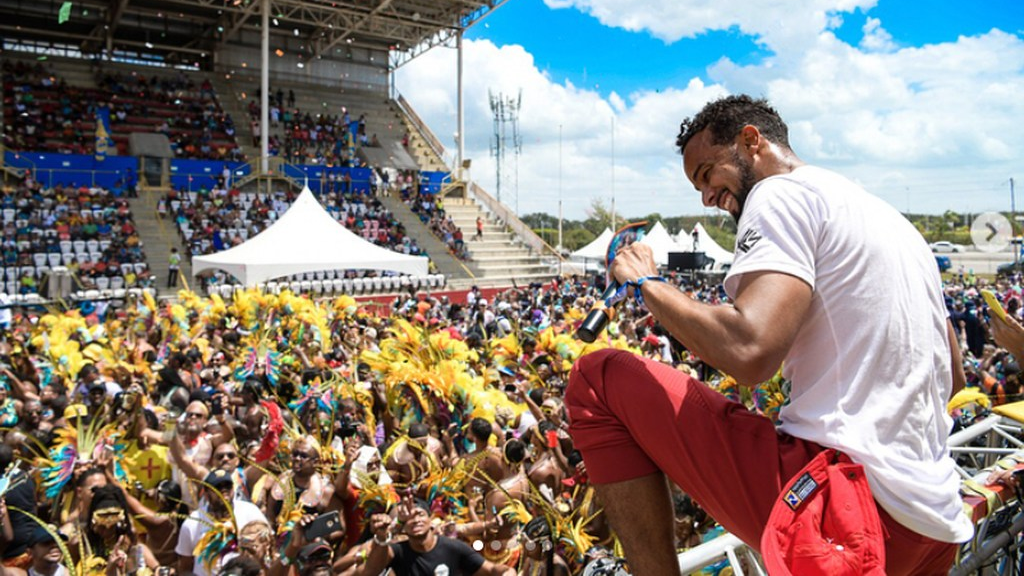 Kees Dieffenthaller is burning up the fetes with his anthem 'Dear Promoter' which he recorded with three-time Soca Monarch Aaron 'Voice' St Louis and 'Boss Lady'.

Turns out, the Kes the Band frontman is also burning up the Copyright Organisation's Top 20 Playlist.

COTT said Dieffenthaller has been sitting atop its Top 20 playlist for the past two weeks. The artist is holding down the top two spots with his 2020 contributions.

This list is compiled weekly by COTT through use of the media monitoring system VERICAST which uses audio fingerprinting and tracks music usage across local radio and television stations.

COTT said season is not without its challenges, however. As the issues of copyright music licences for the use of these and other songs has become a hot button issue. 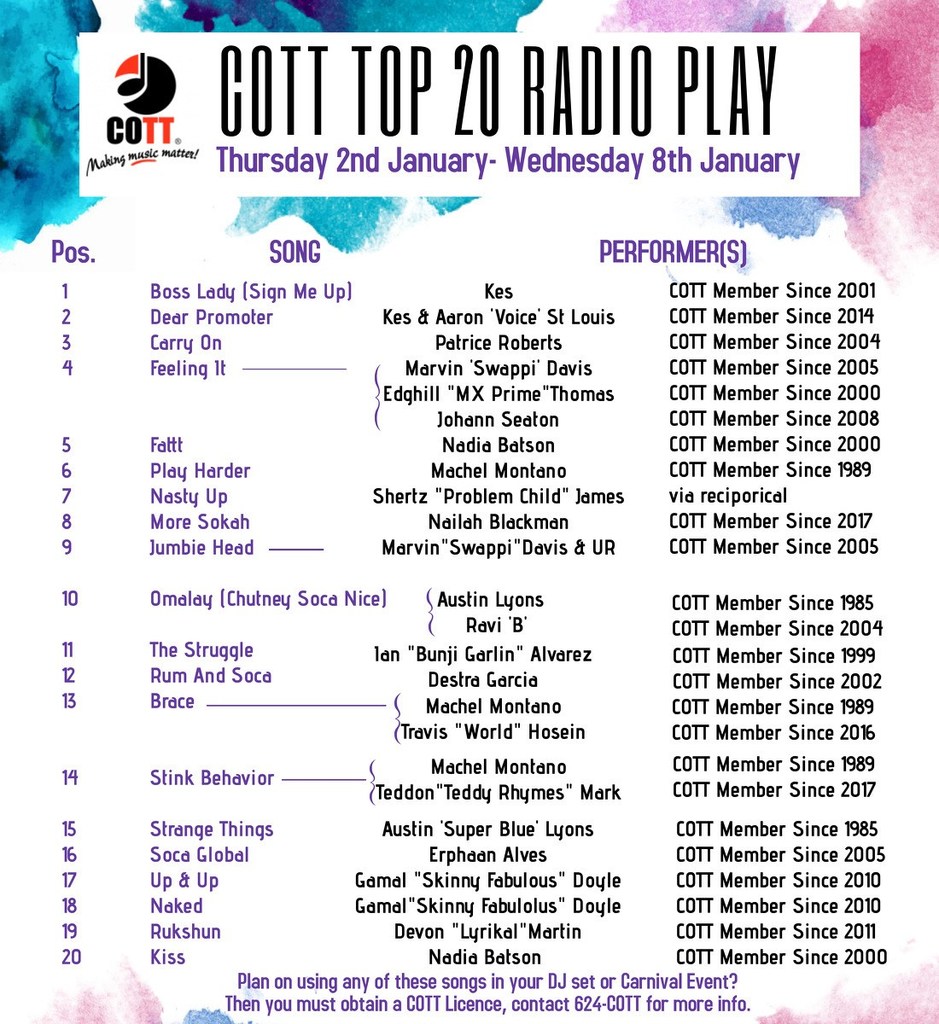 "COTT is the only Collective Management Organisation (CMO) authorised to issue licences for the use of these and thousands of other local and international songs. As indicated in the Top 20 Listing, the rights-owners to these songs have assigned to COTT the rights to collect royalties on their behalf. It means that the licence fees paid to COTT are processed and then paid as royalties to the music creators," COTT said  in a release.

John Arnold, President of COTT said, “Over the past few weeks, there have been organisations claiming that they can issue DJ and Event Licences for Carnival. COTT is categorically refuting these claims.”

“These organisations do not have the authority to collect on behalf of COTT’s members. Furthermore, when licence fees are paid to these organisations COTT members and members via reciprocal agreements do not receive any remuneration. Additionally, COTT’s licence does not only cover local musical works but regional music through our reciprocal agreements with Jamaica, Barbados and islands of the Eastern Caribbean. Further afield, COTT’s has agreements with international CMOs which operate in the United States, United Kingdom, Canada, Germany, Japan and more,” he explained.

Arnold said only a COTT licence allows you to play to the “COTT Top 20 hits” as well as the biggest hits of the season.

Event promoters, DJs and Venues Owners are encouraged to contact the Licensing Department at licensing@cott.org.tt or call 624-COTT in order to obtain the licence that gives remuneration to the lawful rights owners.

Kees on Road March judging: it should be song played most on the road