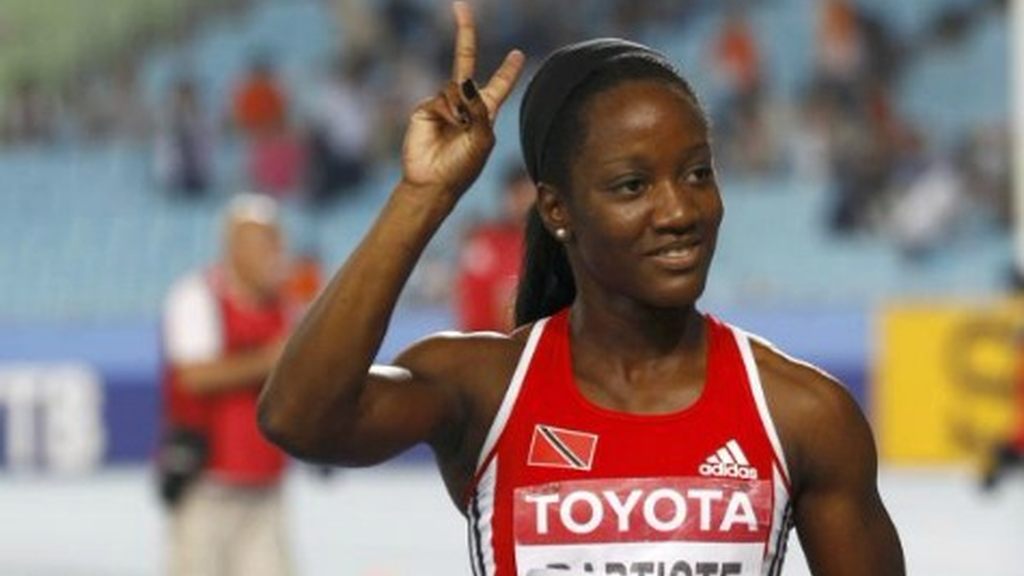 Sprinter Kelly-Ann Baptiste has withdrawn from the Commonwealth Games in Australia.

Baptiste made the announcement via her Facebook page on Wednesday.

She said she was not physically up to the task of competing at the Games.

"I’ve always prided myself in representing Trinidad and Tobago to the best of my ability. This requires that I’m in optimal physical health. After competing at the World Indoor Championships in March, I made the decision to withdraw from the Commonwealth Games, as I was having some issues that would prevent me from being physically ready to be at my best," she wrote.

"Trust that it wasn’t an easy decision, as I’ve never competed at a Commonwealth Games in my entire career. I certainly would have loved to represent my country at my first ever Games. I thank the NAAA and the TTOC for their understanding and support of my decision, as preparations to take me there were already made (visa, tickets etc) and they had to withdraw me at the last minute. I know the contingent being sent to Australia is a strong one and will represent Trinidad and Tobago with excellence. Godspeed to all."

There will be a press conference tomorrow at 11.45 am at the Trinidad and Tobago Olympic Committee (TTOC) office to address Baptiste's withdrawal.

Usain Bolt gets set to race into the BPO sector

Sprinter from Delhi slum to train at Usain Bolt's club