Keone Paryag to be laid to rest 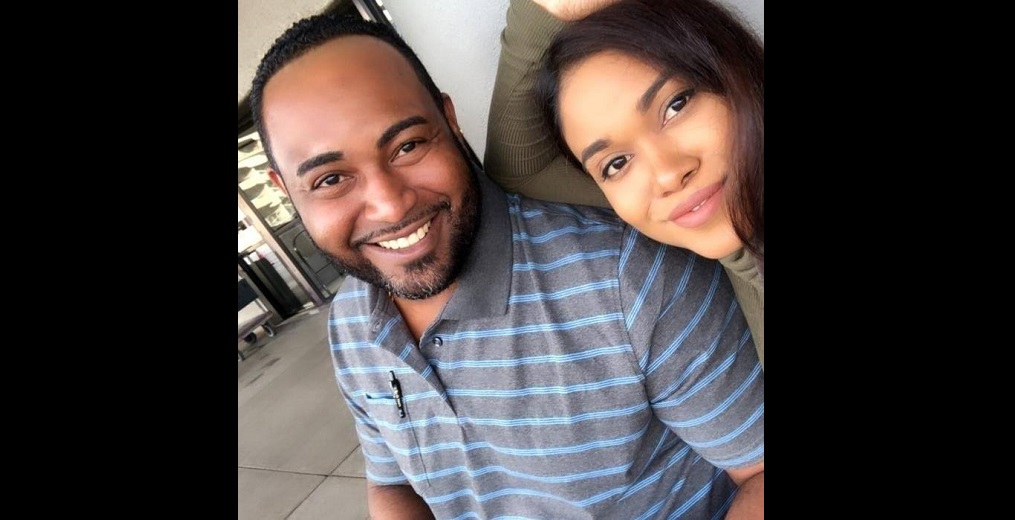 Relatives and friends of Jean-Keone Paryag are expected to pay their final respects on Wednesday at the funeral service for the 34-year-old man.

The service is expected to take place in a church in Woodbrook.

Paryag was fatally shot on the evening of October 18 during a confrontation with police in Chaguanas.

An autopsy has confirmed that the 34-year-old died as a result of blood loss.

It revealed that Paryag suffered massive haemorrhaging in his left leg from two gunshot wounds.

According to police reports, that evening, Central Division police responded to a report of a hostage situation along Biljah Road, Chaguanas, involving Alleyne’s sister Danah Alleyne.

When they arrived, a team of officers led by Sup Mystar attempted to defuse the situation, however, Paryag allegedly refused to cooperate and continued to brandish his weapon in a threatening manner.

The officers took action, to preserve their lives as well as the lives of the victim, and shot at Paryag in an attempt to disarm him.

However, the 34-year-old later succumbed to his wounds.

The police service, as well as the Police Complaints Authority, are currently looking into the incident.

The situation has even reached the attention of the Commissioner of Police Gary Griffith, who is said to be looking into how Alleyne, a  civilian, was allowed to operate near officers while brandishing his firearm, in a hostile situation.