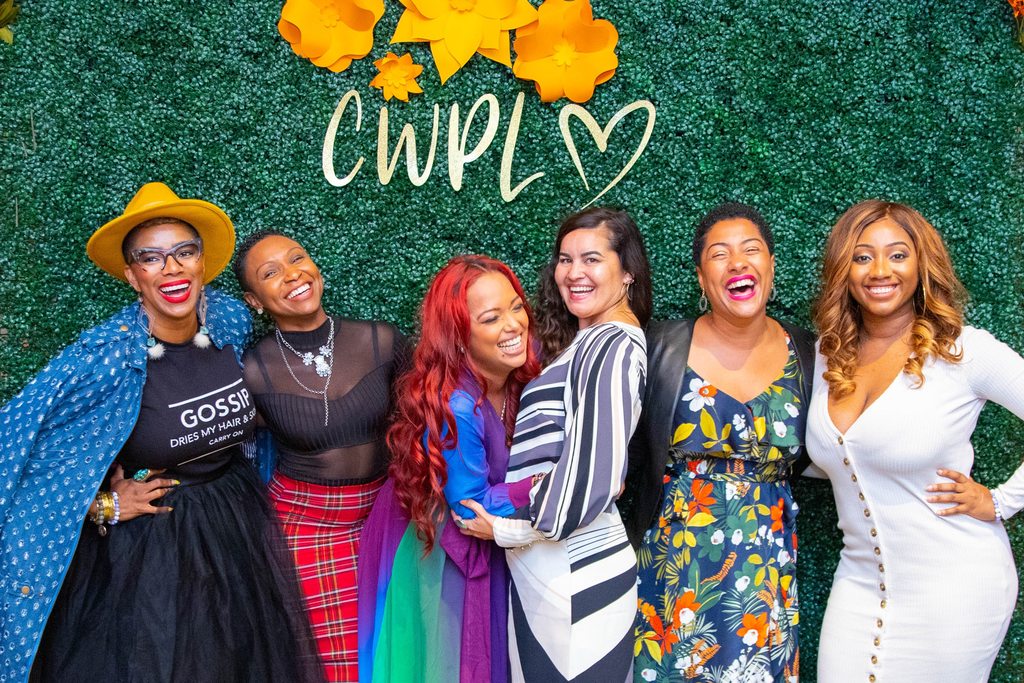 Kerra Denel, centre, with some of the women of the Caribbean Women's Power Lunch

In the two years since Kerra Denel held her first women’s conference in Toronto, Canada, she has done 11 events attracting over 2000 attendees.

Reflecting on the growth of her brand, Caribbean Women’s Power Lunch, The World's First Global Network for Caribbean Women, Denel said she is grateful.

“I honestly thought it would be a one off situation, because I didn’t know how it would be received. When I decided to do it I said let me see the response. I just wanted to commune with other Caribbean women in Toronto. I thought the first event would be very small like 25 people and we ended up with 75 people,” said Denel who is based in Toronto but is currently in Trinidad.

Since then, Denel has held events in Trinidad and Tobago, Miami and Los Angeles with over 56 speakers.

With the COVID-19 lockdown she held this year’s events virtually to an even wider audience. The first virtual conference was in April attracting 680 people including attendees from Ghana. The second in May, on the two-year anniversary, attracted 400 people. 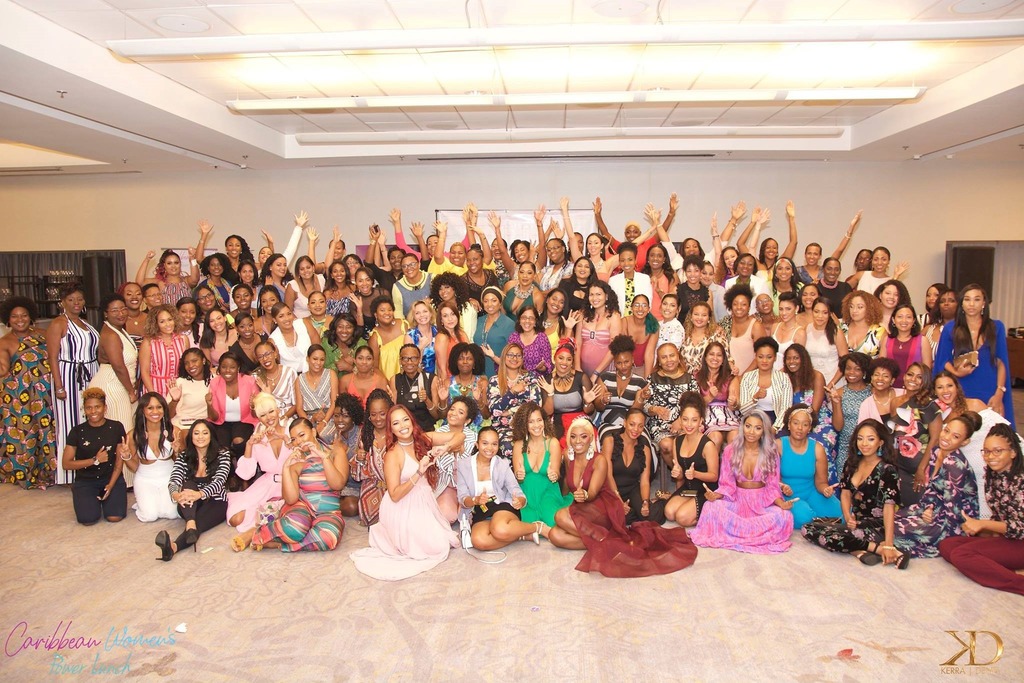 She marked the anniversary with the launch of the CWPL website dedicated to her mother who passed away a year ago.

Denel has dedicated her entire brand to her mother who, she said, was always about community and giving back.

“Four weeks later I did the Toronto event.  I used that tragedy to find the strength to do it for her. That Toronto event was dedicated to her and it was the biggest physical event to date with 150 people. It reminded me what I needed to be doing,” Denel told Loop.

She said while the event is still about connecting with Caribbean women, it has evolved into something more.

“I just feel like that it is something that is needed. We live in a society here there is not a lot of community support. This became a sisterhood, people told their friends about it and the testimonies made me realise I am connecting to these people and feeling welcome and a part of something. People just started feeling like this is a safe space where they could share with other people and they spoke so highly of the event that helped it to pivot to what it is today,” she explained. 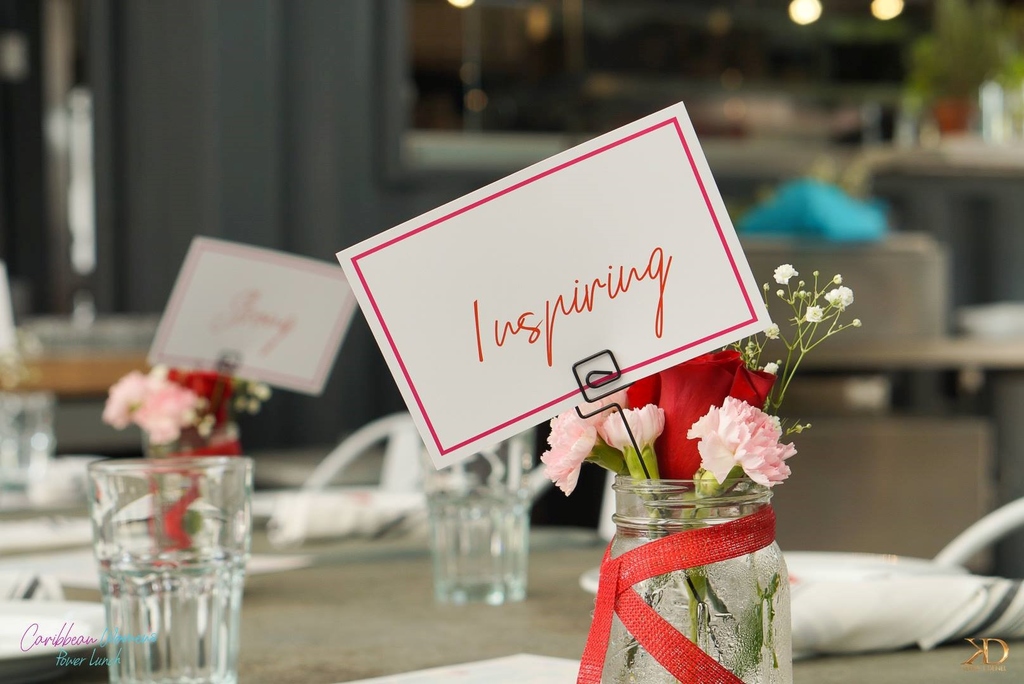 In addition to her women’s conference, Denel also held a men’s event on June 20 to create a space for men to receive the kind of support as women. The event attracted 74 people, including women and soca artiste Skinny Fabulous was among the speakers which also included education innovation evangelist Dwayne Matthews, Benjamin Calixte, co-founder of Therapy for Black Men, culinary artist Shorne Benjamin and activist and NYPD Lieutenant Edwin Raymond.

“I always wanted to do a men’s event. In the climate of the world now I felt that a space like this was needed as there are a lot of men in the world hurting, going through emotions but not talking about it.

“We spoke about entrepreneurship and other things. I was so scared to do this event, I had so much doubt, asking who’s going to come to this. But then god kept pushing me and saying it has to be done. The theme was “Celebrating our Kings”.

Denel said in the future she will look at implementing men into the movement with co-ed panels and a focus on men’s mental health.

Her goal in the near future is to host an annual weekend conference in a different destination with wellness events, workshops and entertainment.

In addition to her conferences, Denel still manages her other brands, Kerra Denel Entertainment through which she has been hosting virtual chats in an Plugged In session on Instagram with celebrities and other prominent figures and Kerra Loves Kids through which she does her philanthropy.

Reflecting on her journey, she said: “I am grateful for all the support I got so far, I am excited to see what the future holds. I am living my purpose and I want people to walk in their truth and purpose.”