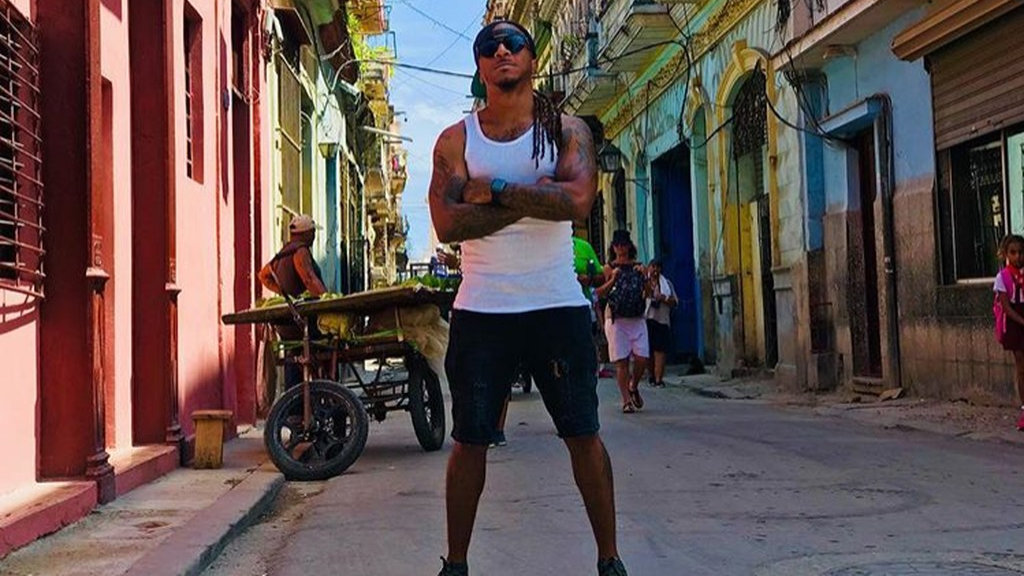 Kerwin Dubois in Cuba where he filmed SCRIPD, a show featuring four other soca artists.

Kerwin Dubois has made his name as one of the top songwriters and singers in soca and now he is expanding his portfolio into cinematography.

The Canada-based artist, songwriter and producer will soon release a movie showcasing unity in soca.

Adanna Asson, the publicist for Dubois, said the entire project dispels the notion that there is no unity in soca.

“You get the opportunity to see the artists who were present in their elements from makeshift recording booths to struggling for wifi, touring the island, eating, interacting with natives etc. And of course, musical projects are going to be revealed also,” said Asson, speaking on behalf of Dubois who, she said, is currently knee-deep in completing the project.

Asson said this movie has been a dream of Dubois’ for years and he has taken a very hands-on approach to the film, editing and colour correcting it himself.

She said this episode is not a one-off project as Dubois plans to go to other territories and do the same with different people.

SCRIPD is expected to be released by the end of this week on Youtube.