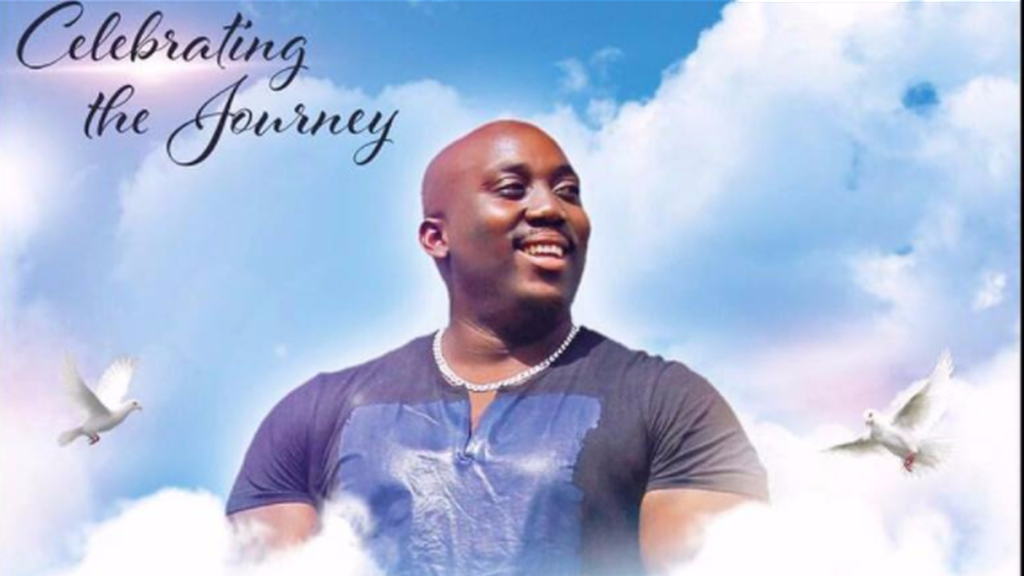 Kerwin Dubois has released an emotional tribute to Devon Matthews which will be played at his funeral today.

Matthews, who died from a heart attack last week Sunday, will be cremated today following a three-hour long service at the Arima Velodrome.

Dubois' song" Why Wait" is a soulful one which urges people to show love and appreciation for each other while they still have a chance to do so.

Dubois only mastered the song this morning and you can hear it here.

Loop was told that the song will also be played at Matthews' funeral.

"Kerwin said that it is only right to do it because he wanted to give Devon a send off with a token of appreciation for all he did and to remind him that he's not and will not be alone. He will always be there with us and we will be with him one day," said Dubois' publicist Adanna Asson.

Asson said Matthews' and Dubois had history and were good friends long before they became popular.

Dubois, who lives in Canada, will not be in Trinidad for the funeral.

Matthews' funeral will begin at 1 pm and will see a procession from the cadets, to which Matthews belonged and a six-person eulogy. The Mayor of Arima Lisa Morris and Culture Minister Nyan-Gadsby-Dolly are among the dignitaries expected to attend.

A video montage from Matthews' close friends and colleagues will be shown.