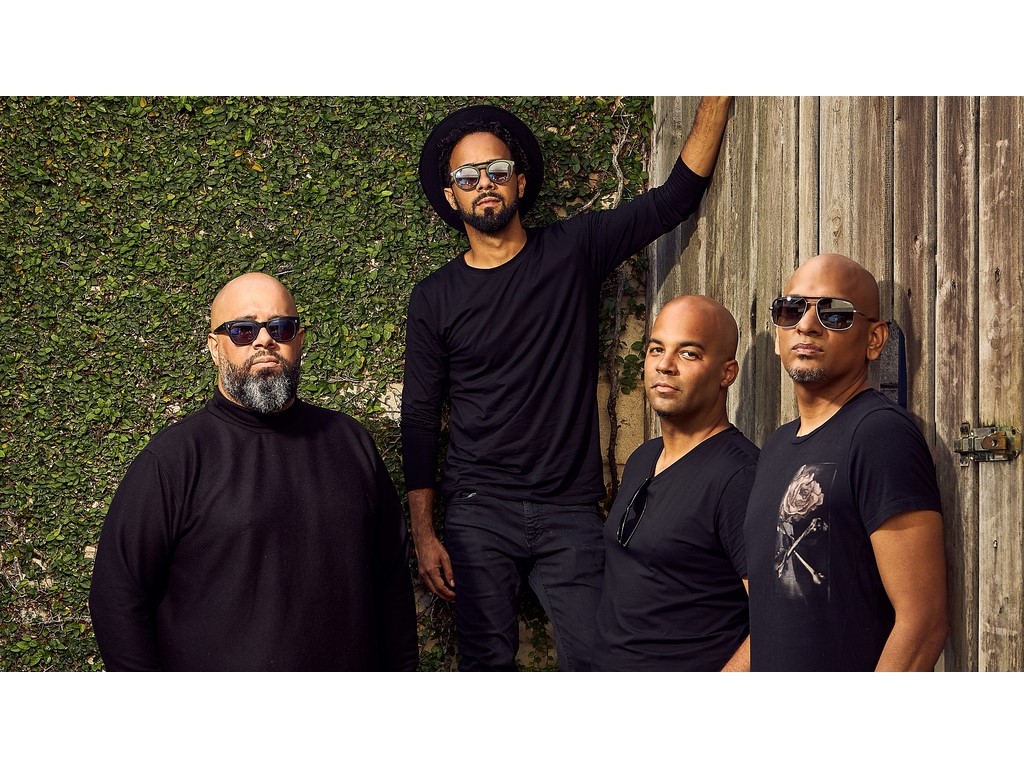 Kes the Band's first full-length album in five years, We Home, is available from today.

We Home arrives as a gamechanger for soca music, with an unprecedented level of support from digital streaming platforms.

Spotify has made KTB the face of its new Soca Classics playlist, launched this week as part of its Carnival Sounds microsite. 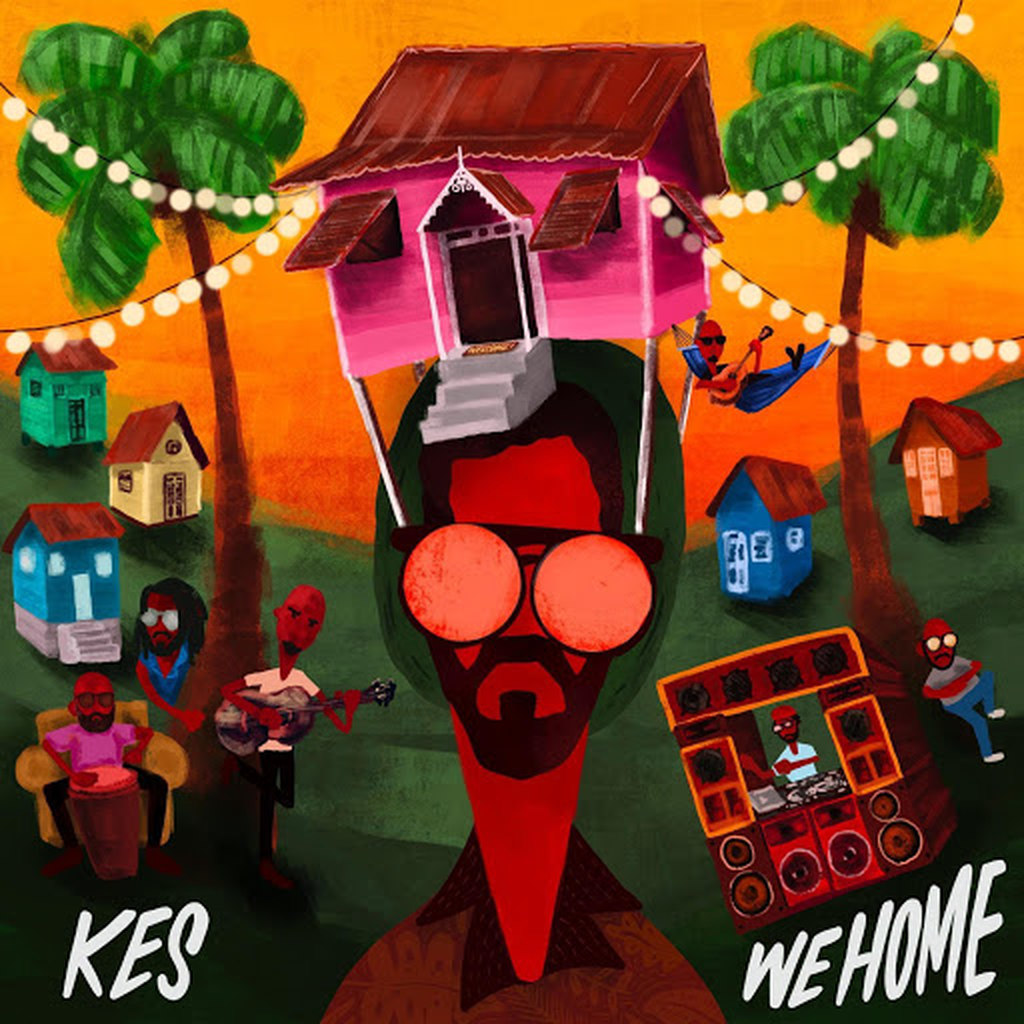 Today, KTB will take over SiriusXM’s The Joint at 8 am and again at 2 pm EST, for a walkthrough of the album with exclusive commentary.

Beginning Tuesday, for the entire month of September, Pandora will add an exclusive “Mode” on its Soca station featuring and hosted by KTB. The Road to Carnival mode will feature the band's commentary on We Home, and their reflections on the vibrance of soca music and culture.

On Aug. 31 — Trinidad’s Independence Day — the band will present a one-hour TV special, KES LIVE, airing across 10 Caribbean countries in partnership with Trindad’s TV6. The broadcast will also be simulcast in Africa on Trace TV; on KTB's YouTube channel at youtube.com/keslive; and across the band’s social media pages.

We Home was created to fill a void for soca music at a time when Covid-19 has put the communal Carnival celebrations and fetes that are the genre’s raison d’etre on pause for the foreseeable future. 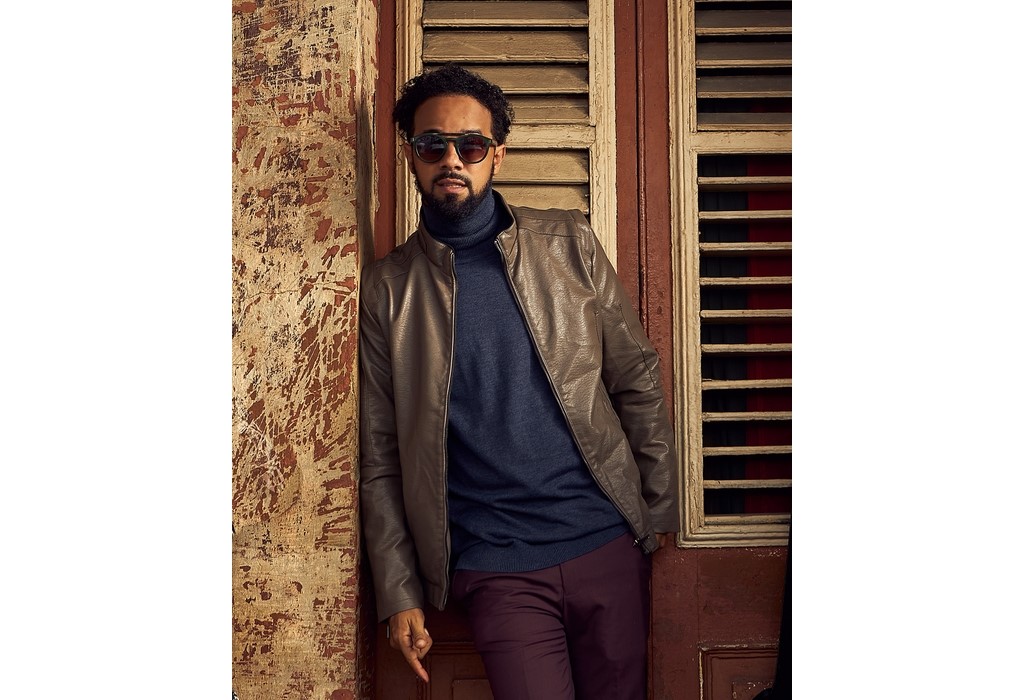 Mixed by Grammy-award winning engineer Dexter Simmons (Michael Jackson, Whitney Houston), it is the first major soca release since the outbreak began, and an effort by Kes the Band to create a time capsule of their sound and genre in 2020, and reconnect with their roots as eclectic and musically unpredictable performers.

“The live show is key to our entire brand,” vocalist Kees Dieffenthaller says of the group, which has shared stages with acts ranging from John Legend and Major Lazer to Will Smith and Maroon 5. “But the live experience is something we never truly captured before [on record].”

We Home is the first soca release from Ineffable Music, the multi-faceted  Oakland-based music company that owns and operates venues and festivals, including North America’s biggest reggae concert, Cali Roots Fest; and manages and releases music from artists like Stick Figure and Collie Buddz. It is also the first album by a major soca act on a US record label in over three years.

We Home continues a banner year for KTB, which launched with a massively successful campaign at Trinidad Carnival in February. The band not only won the annual International Soca Monarch competition — the Super Bowl of Caribbean music — with “Stage Gone Bad” but also captured the coveted Road March title, given to the song played the most during the Carnival parade.

“Hello,” a track originally released in 2017, continues to reach new audiences, and now has the most YouTube plays of any soca track released in the last decade.