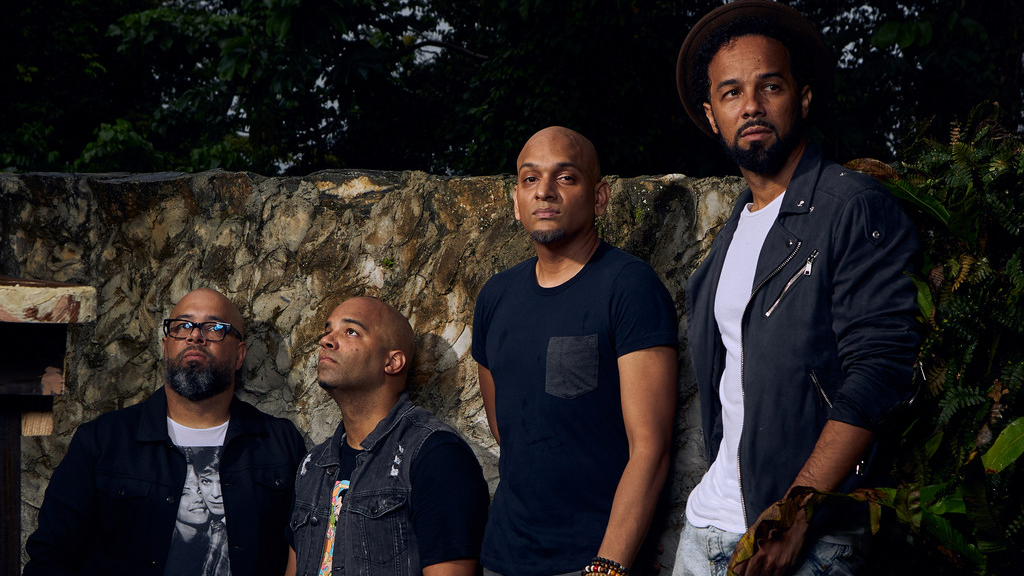 The most widely-streamed Soca song created by a Trinbagonian act has been redone and will be released today.

The new version of "Hello", Kes the Band's biggest international hit single, will be shared with the global music market today.

The 2020 version of "Hello" was recorded ‘live’ during the Covid-19 pandemic lockdown in Trinidad and Tobago, mixed by internationally-acclaimed, Grammy award-winning Trinidadian sound engineer, Dexter Simmons.

The new soundscape successfully takes the song out of the Carnival fetes and street processions and translates it into the broader world of melodic pop anthems. 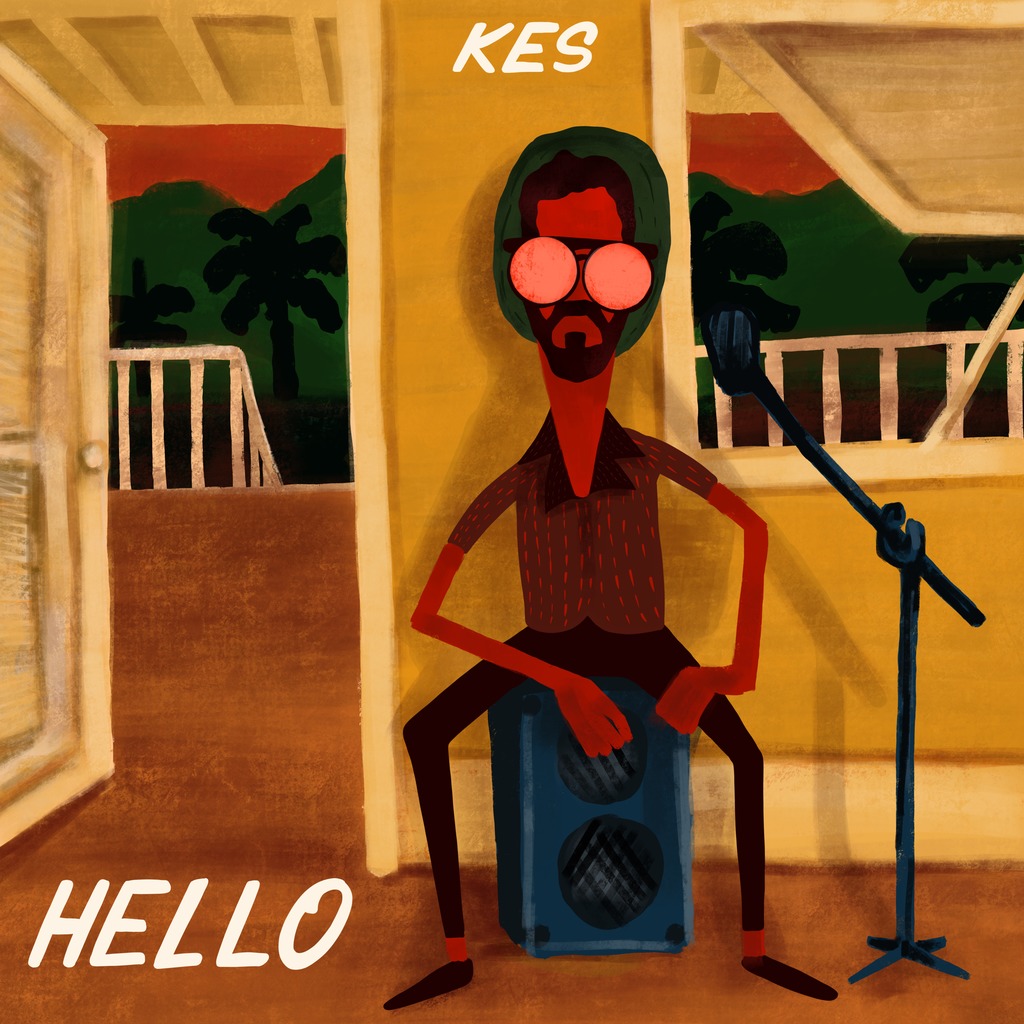 First released for the 2018 Trinidad Carnival season, the original version of “Hello” has organically grown into one of the most streamed soca songs of all time with over 70 million streams across YouTube, Spotify, Apple Music and Soundcloud.

“Hello is one of those songs that was created with the Carnival spirit,” lead singer, Kees Dieffenthaller explained, “but it just took on a life of its own outside of the festival, the region and the Diaspora. It’s been translated in many languages and covered by various singers and musicians around the world in a multitude of styles and genres and it’s still growing. We hope that this new version will again inspire people around the world to take new interest in our sound and the message behind the song: which is quite simply extolling the virtues of the sometimes lost art of communication."

“Hello” has amassed over 42 million views on YouTube. According to a release from the KTB camp, only the Baha Men’s “Who Let The Dogs Out”, Rupee's "Tempted To Touch" and Kevin Lyttle’s “Turn Me On” have more spins within the genre and no Trinbagonian Soca act has accumulated as many streams to date.

“Hello” 2020 single forms part of the lead up to the release of Kes’ new album, We Home, which is scheduled for Friday, August 28.

Recognised now as icons of soca music and ambassadors of Caribbean culture, KTB is building momentum toward the release of their first new full-length album in over five years.