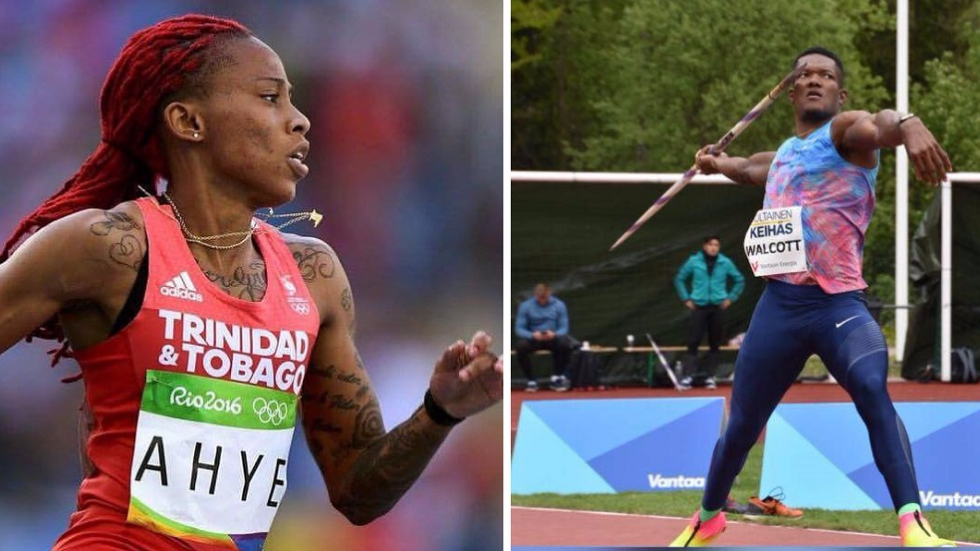 Meanwhile, track and field star Michelle Lee Ahye competed at the IAAF Diamond League meet in Rabat, Morocco, on Sunday, winning bronze in the women’s 100-metre dash with a time of 11.02 seconds.

The race was won by Jamaica’s Elaine Thompson who clocked 10.87 seconds while Marie Josee Ta Lou placed second in 10.90 seconds.

Nestle to young footballers: “You’ve still got a shot at Barcelona”