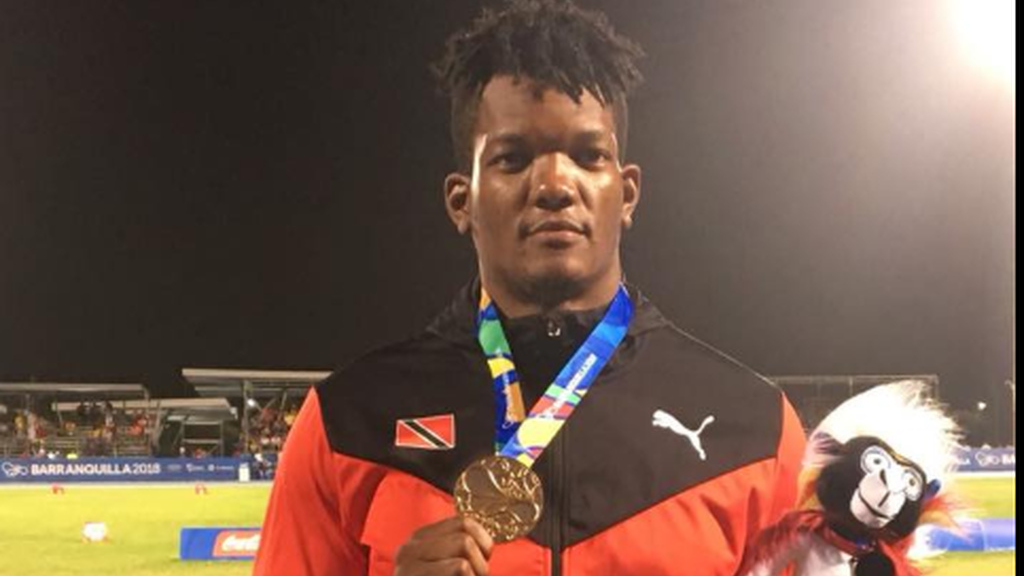 Trinidad and Tobago's athletes continued to find a place on the podium with Keshorn Walcott and the women's relay teams among those grabbing valuable hardware at the Central America and Caribbean Games (CAC) in Colombia on Thursday.

Walcott, the 2012 Javelin Olympic Gold medal winner, found himself in winning position in the CAC games for the first time after throwing 84.47 to snatch the gold medal.

"After hurting my leg in the second round I thought that was it for the rest of the competition but after being pushed to second I had to find what I knew was there... Not a bad effort for a limping throw and only arm.. 84.47 for the win here in CAC," he wrote.

This, hours after Semoy Hackett won silver in the women's 200 m and Andwuelle Wright, in his first CAC Games, won bronze in the men's long jump.

TTOC President: 'T&T missing out on billions in sport industry’