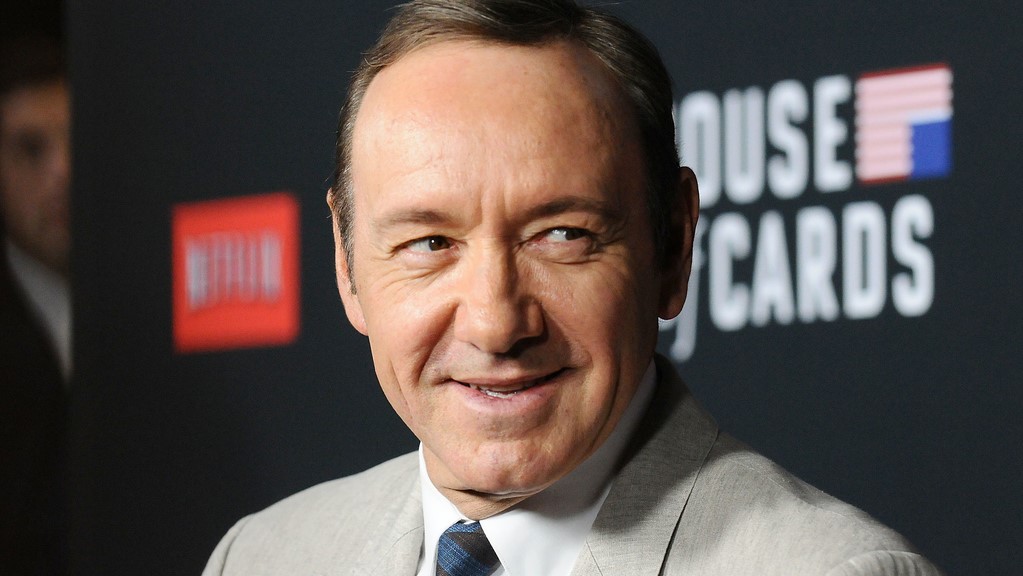 The 59-year-old actor originally pled not guilty to criminal charges of indecent assault and battery in connection with an allegation he groped a young man in a bar in July 2016, but now the case will not be going to court after the Cape & Islands District Attorney Michael O'Keefe dismissed the charges. In documents obtained by Entertainment Tonight, O'Keefe said he was dropping the case due to the "unavailability of the complaining witness."

He then said in a press release: "The complaining witness was informed that if he chose to continue to invoke his Fifth Amendment right, the case would not be able to go forward."

The dropping of the case comes just over a week after Spacey's accuser invoked his Fifth Amendment right against self-incrimination during a pre-trial hearing earlier this month. The meeting in Massachusetts focused on a phone used by the alleged victim, who texted his girlfriend and sent a video during the alleged assault, with the prosecution explaining they had obtained data, which they shared with the defence, before returning the device to the man's family, only for it to go missing.

The former 'House of Cards' star's team are keen to examine the phone in case evidence was deleted before it was handed over, with one lawyer telling the judge they believed the accuser and his mother had "sanitised the phone". The alleged victim testified that he hadn't deleted anything but then, after consulting with his lawyer, opted to exercise his Fifth Amendment right against self-incrimination. Judge Thomas Barrett agreed he had the right to take the Fifth but said his testimony will be stricken.

Spacey's lawyer, Alan Jackson then said: "This case needs to be dismissed, and it needs to be dismissed today." Meanwhile, the alleged victim also recently dropped a civil lawsuit against the actor. Spacey - who has been accused of misconduct by several men - was fired from Netflix drama 'House of Cards' over previous sexual assault allegations made against him and was replaced in the drama 'All The Money In The World'.

In November 2017, he entered a treatment facility and has remained out of the public eye since.