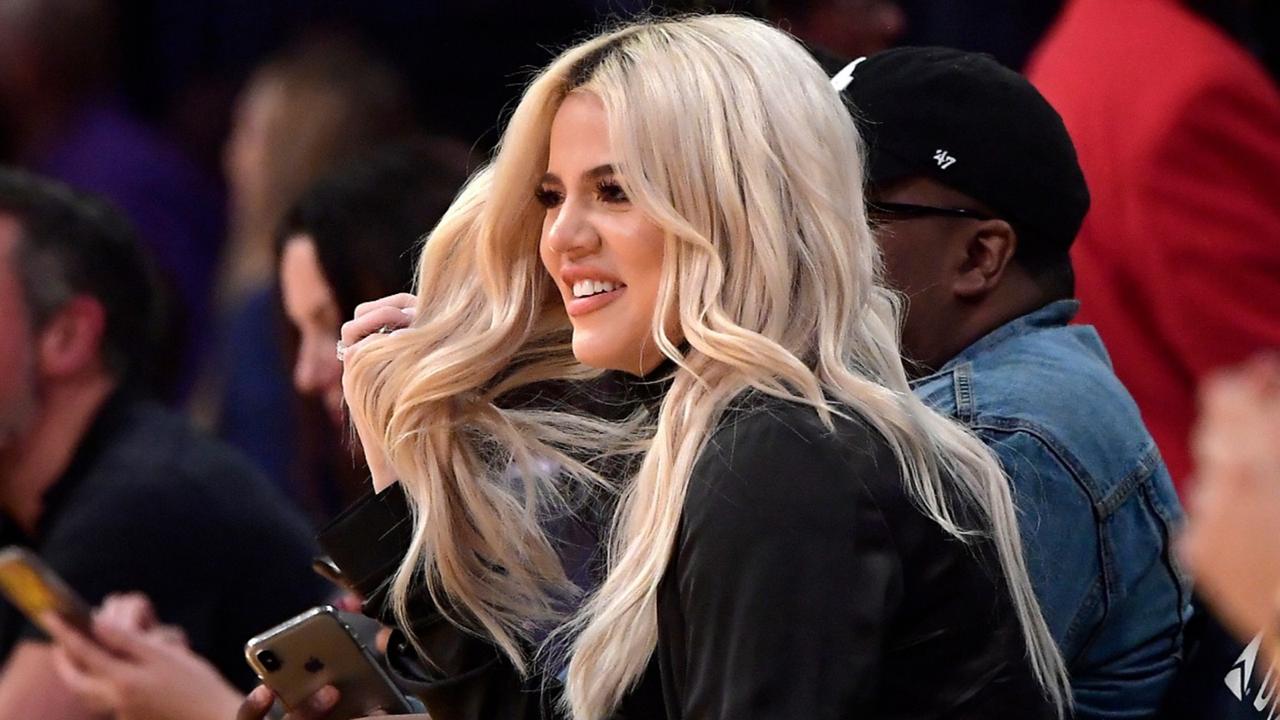 In this January 13, 2019, file photo, Khloe Kardashian watches during the second half of an NBA basketball game between the Los Angeles Lakers and the Cleveland Cavaliers in Los Angeles. Kardashian says she had tested positive for the coronavirus (AP Photo/Mark J. Terrill, File)

Khloe Kardashian says she had tested positive for the coronavirus.

The reality star confirmed her previous diagnosis in a Wednesday sneak peek clip of Keeping Up with the Kardashians.

The bedridden Kardashian spoke in the video with a hoarse voice.

“Just found out that I do have corona,” she said in the teaser of the episode, which was filmed months ago. A teaser in September showed Kardashian being tested for the virus.

“I have been in my room,” she continued. “It’s gonna be fine, but it was really bad for a couple of days.”

Kardashian said her symptoms included coughing, shaking, vomiting, headaches along with cold and hot flashes. She said she had a burning sensation while coughing.

The video clip was released a day after her sister, Kim Kardashian West drew hefty criticism for celebrating her lavish 40th birthday vacation with a large group on a private island during the pandemic.

She posted a few group photos on social media of herself with family and friends, who were all unmasked.

Kardashian West said in the post that “after 2 weeks of multiple health screens and asking everyone to quarantine, I surprised my closest inner circle with a trip to a private island."

'Keeping Up With the Kardashians' will end in 2021